OverDrive has made the title American Sniper its Big Library Read and it is available in both eBook and eAudiobook format until 31 March 2016. You can borrow the eBook or eAudiobook now. 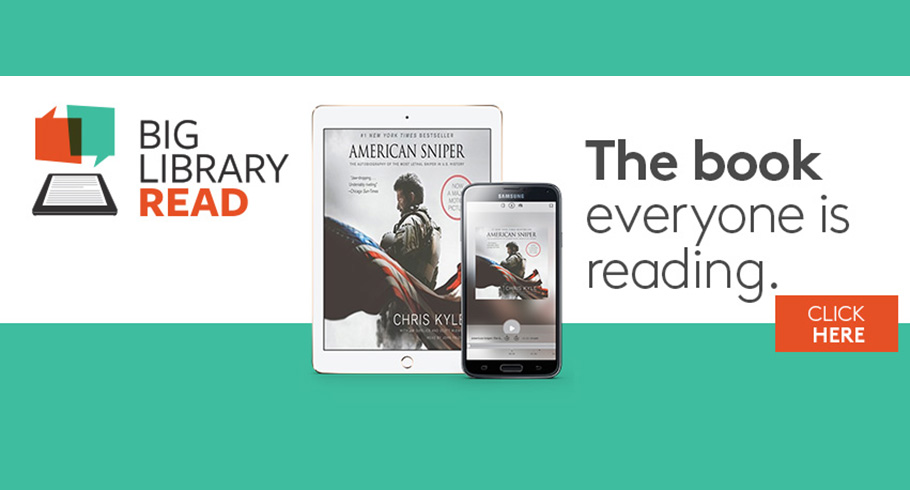 American Sniper was one of the bestselling books of 2015. The New York Times bestselling memoir of a U.S. Navy Seal was even the source for Clint Eastwood’s academy award nominated movie. This controversial title is considered to be ‘a first-rate military memoir’ by Booklist. It details the effects of modern warfare on the writer, his fellow soldiers and his family. The author Chris Kyle is considered the most lethal sniper in US history. His fellow soldiers during the Iraq War, called him “The Legend”; meanwhile, the enemy feared him so much they named him al-Shaitan (“the devil”) and placed a bounty on his head. 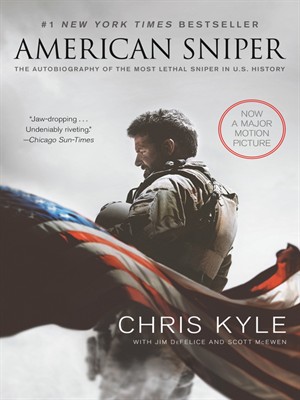 You can find out more on the Big Library Read page, where you can also listen to the Professional Book Nerds podcast interview with Taya Kyle, widow of American Sniper author Chris Kyle and the author of American Wife.

We have had a number of Big Library Read events here at Christchurch City Libraries. These events are sponsored by OverDrive (one of our main eBook and eAudiobook platform providers). Every few months they choose a title and make it accessible to absolutely everyone for a given period of time. The idea is to create one massive worldwide book club. As a librarian I love this concept!

If you haven’t taken part in what is basically a worldwide book club event then maybe this is the title that will change all that. See what you think ...