Do you want to try a music genre different from what you're used to listening to? Pipa music is an option for people who would like to be a little more adventurous in their music appreciation. 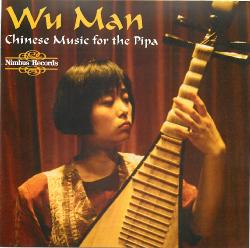 The pipa is not only popular in China but has also increasingly gained attention in the other parts of the world, thanks to performances by Chinese musician groups like Shen Yun 神韵, opens a new window. On 29 September 2017, Wu Man, the world’s premier pipa virtuoso, worked with celebrated chamber ensemble, the New Zealand String Quartet, and performed a concert in Wellington., opens a new window 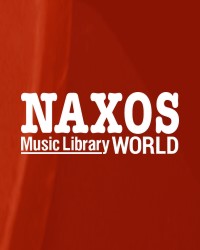