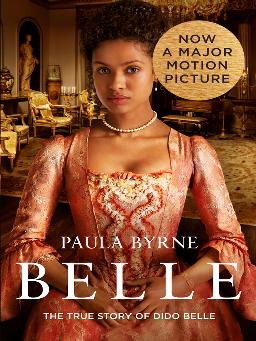 Based on a real incident in the eighteenth-century, this beautifully crafted story is also a visual treat for those that love elaborate costumes, majestic sets and wondrous landscapes. I have yet to read the book by Paula Byrne, but the DVD was a joy to watch.

Dido Elizabeth Belle, opens a new window was the illegitimate mixed-race daughter of Royal Navy Admiral John Lindsay. Slavery had been operating for many years at the time of Dido's birth and her life could have been one of life-long servitude and misery but for the fact that John Lindsay - for whatever reasons - publicly acknowledged her to his titled family.

Dido was left in the care of her father's Uncle, Lord Mansfield, opens a new window, Lord Chief Justice, and was subsequently brought up in his household as his great-niece. Whilst her lineage and, later, the inheritance of her late father's estate, gave her more freedom than most women in that period of time, the colour of her skin was a barrier to acquiring social standing. Ironically, Dido shared her childhood with a legitimate white female cousin, Lady Elizabeth Murray, whose own father made no financial provision for her so that Lord and Lady Mansfield were obliged to make a 'good' match for her.

When Dido formed a romantic attachment with the idealistic son of a local Vicar, they both embarked on a mission to abolish slavery in England through the initially reluctant auspices of Lord Mansfield. 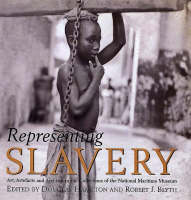 Normally I read a book and then see the film, or just watch a film, but on this occasion the film has inspired me to find out more about both the Family and the origins of the Slave Trade in eighteenth-century Great Britain. Fortunately there are plenty of resources available to assist me in this task at the Christchurch City Libraries. (You can access the following resources in libraries or from home using your library card number and password/PIN.)

Anyone else out there ever been so impressed by a film that they have then wanted to delve more deeply into the history of the era?