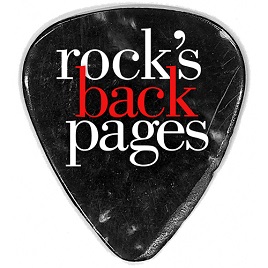 Here's my list of audio interviews from Rock's Backpages (all deceased)

Rock's Back Pages has a huge variety of articles from heaps of different music publications like New Musical Express (NME), Real Groove and Rolling Stone. You will find artists (both dead and alive) like Ella Fitzgerald, Lorde, Joy Division and the White Stripes and so much more. Check out this fantastic eResource - it's like going through a record collection in a second hand store, you never know what you will find.