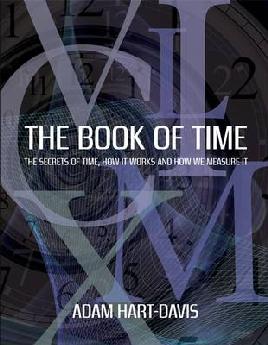 Daylight Saving’s , opens a new windownumber is almost up for another year. Come some unearthly hour in the middle of tonight, the clocks ‘fall back’ and we will get a little more light in the mornings as we stagger out of bed, and a little less light when we are heading home from a hard day’s toil.

Summer this year was certainly a cornucopia of weather, with heat, cold, hail, rain, storms and floods. You name it, we pretty much got it, except snow on the city streets and the usual news reports of extreme drought.

I was sitting in my car at some traffic lights on the way to work this week, and happened to be under one of the city’s large oak trees. The wind was blowing gently and I found myself showered in gorgeous copper leaves. It was beautiful. I do love this city in the autumn, almost as much as I love it in the spring, but Autumn also brings that reminder of  chilly nights and condensation.

I always feel as if daylight saving is a kind of ‘messing with nature’ event. We are changing the very course of time, opens a new window with a single moving of a clock hand, or digital numbers – or not. I guess time just happens, the passing of seasons, days years, just happens.

It is, of course, a human construct. The use of  Daylight Saving , opens a new windowis older than I thought, making it highly likely  I would have got it horribly wrong at a pub quiz.

New Zealand was one of the first countries in the world to officially adopt a nationally observed standard time. New Zealand Mean Time, was adopted 2 November, 1868, was set at 11 hours 30 minutes ahead of Greenwich Mean Time.

The idea of ‘summer hours’, as they were originally called, was mooted in the 1890′s, but didn’t gain traction until the early  1900′s, when Sir Thomas Sidey introduced a Member’s Bill. It was rejected, but Sir Thomas doggedly went on to introduce it every year for the next twenty years.

During the second reading of his Summer Time Bill in 1926, Sidey argued that:

the extra hour of daylight after working-hours during the summer months is of especial value to indoor workers and the community as a whole as it gives one additional hour for recreation of all kinds, whether playing games or working in garden plots…one cannot overlook the economic advantages that will also accrue. There will be a saving in the consumption of artificial light.

So, enjoy your lie in on Sunday, I will savour that extra hour, as will my cats.