Composer/pianist Jonathan Besser was born in New York City in 1949, and studied composition in New York. Resident in New Zealand since 1974, he has composed and performed original music for many film, radio, stage and TV as well as making numerous recordings. 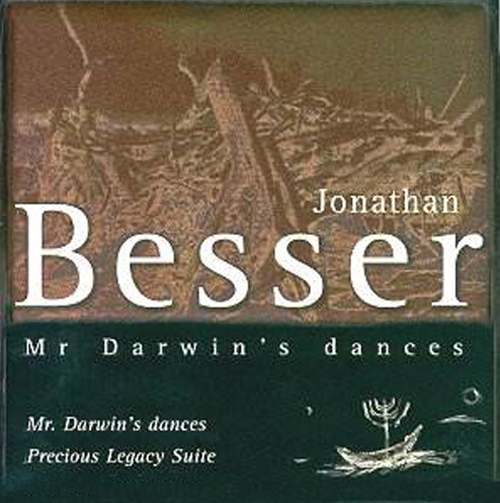 I composed this music after reading my Australian friend Roger McDonald's "Mr Darwin's Shooter" - I was taken on a journey on the salty decks of history through Roger's inspired language.

In 1998 a very powerful Jewish exhibition arrived in Auckland at the same time I did. The exhibition from Prague was called "Precious Legacy - treasures from the Holocaust". I was touched equally by the household and the sacred objects; how religious practice and everyday life were so bound together. It was an important opportunity to reflect on the enormity of feelings that the Holocaust evokes. My people, my culture, my history, my century.