Maria Pozza is a world expert in the topic of arms control and outer space, and shares her legal knowledge of this 'out there' human rights issue, speaking about issues such as tension between the laws of nation states and international treaties. 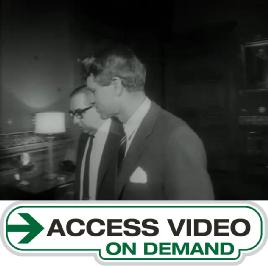 U.S. Senator Robert Kennedy is present for the signing of a treaty banning nuclear weapons in outer space. (access with your library card & password / PIN) 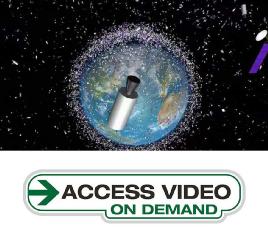 Horizon finds out about the threat from space junk and joins the scientists searching for ways to clean up the debris. (access with your library card & password / PIN)

Access Video: In orbit - How Satellites Rule Our World 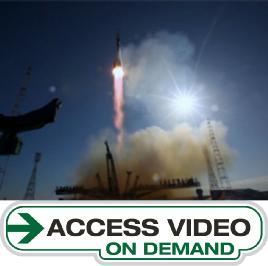 Dr. Maggie Aderin-Pocock traces the history of satellites from their origins through to today's hugely complex spacecraft.