This page links to our cricket resources including books, magazines, and websites. 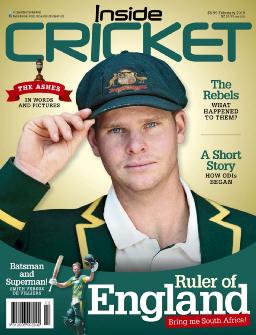 Find cricket resources in our catalogue

Runs on the board, (Ministry for Culture and Heritage), updated 5-Aug-2014
History, media gallery and links to further resources, including video of the famous ‘underarm’ incident in 1981.

The world governing body for cricket is the ICC (International Cricket Council). The ICC Cricket World Cup takes place every 4 years. The last hosts in 2019 were England and Wales. The next tournament will be held in India in 2023.

ICC World Twenty20
International championship for the shortened version of the game in which only 20 overs are played each side.