LYFE — the Linwood Youth Festival Experience  — is a Linwood-focused event where youth pride, diversity and achievements are celebrated.

LYFE this year will be a series of youth events, running from Tuesday 14 to Friday 24 April in the school holidays.

THERE'S MORE TO LYFE! LYFE this year will be not one, but a series of youth events, running 14-24 of April school...

LYFE celebrates the achievements and creativity of young people in Linwood. It is run by and for Linwood youth and their community, and supported by organisations including Christchurch City Council, the Linwood-Central-Heathcote Community Board, Youthtown, and the Rātā Foundation. 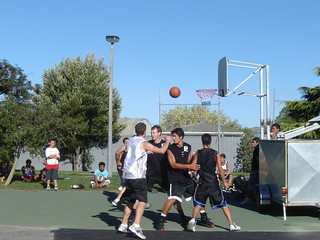 Our What's on page for teens