This page lists rugby resources at your library, and links to clubs, associations, tournaments and competitions – including the Rugby World Cup, Super Rugby and the Ranfurly Shield. The game gets its name from Rugby School, and it is played in countries including New Zealand, Australia, South Africa, the United Kingdom, France, Argentina and the Pacific Islands. 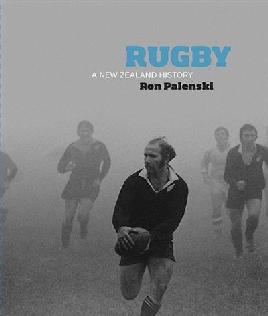 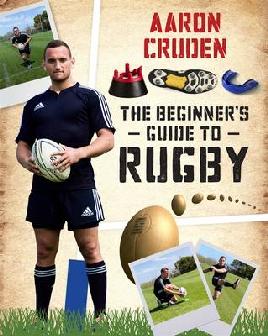 Originally called the TriNations, the Rugby Championship is now an international rugby union series played between New Zealand, Australia, Argentina and South Africa on a home and away basis. 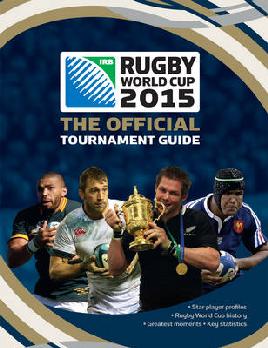 The Ranfurly Shield, also known as the Log o’ Wood is one of the sport’s oldest inter-provincial trophies, and was donated by the Earl of Ranfurly, New Zealand’s Governor General from 1887 to 1904.

The trophy is decided on a challenge system — the winner of any challenge match takes home the trophy. The holder of the shield at the end of the season must accept at least seven challenges for the following season, and all home games during league play (not finals or knock-outs) are automatic challenges.

Full details of the provincial competition structure, draws, results, and news can be found on the Mitre 10 Cup website.

The Heartland Championship is another provincial competition which is contested by smaller rugby unions.

World Rugby was previously called the International Rugby Board (IRB) and is the governing organisation for rugby worldwide.