The Olympic Games occur every four years, with winter games occurring in between each summer games and games for para-athletes associated with each. The events are overseen by an international committee who set policy in the Olympic Charter. Modern Olympism was conceived by Pierre de Coubertin at the end of the nineteenth century "...to place sport at the service of the harmonious development of humankind..".

The name Olympic games derives from games held by the ancient Greeks.
Learn more about the philosophy and history of the games on their site.

The 2020 Summer Olympic Games will be held in Tokyo, Japan and they will be followed by the Paralympic Games.

The Winter Olympic Games occur two years after the summer Olympics so that the two alternate every two years. 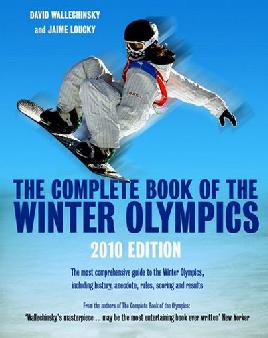 Find out about local athletes who have competed at the Olympics, including Anthony Wilding (2nd from right in the photograph shown here).