The Queen’s Birthday public holiday is celebrated each year in New Zealand on the first Monday in June, even though Queen Elizabeth II was born on 21 April 1926.

All our libraries will be closed on Monday 1 June 2020. 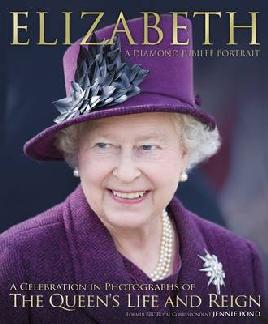 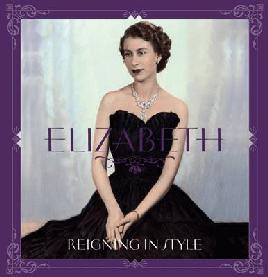 Who is Queen Elizabeth?

For over a hundred years, the birthday of the reigning King or Queen has been celebrated in June each year in both Britain and New Zealand. New Zealand celebrates this holiday because the Queen is the head of state of New Zealand.