You are a sexual deviant.

This WORD Christchurch event was recorded.

Talk about opening a book with a zinger! I'm looking forward to hearing Jesse Bering in person - 6pm on Sunday 30 August 2015, a WORD Christchurch event in the Shifting points of view section of the Christchurch Arts Festival. His topic? On Perversion. Get your tickets now yo. This is not a session for kids or the squeamish; it's definitely adult in nature.

I've just read his book Perv: The sexual deviant in all of us. As a librarian, I'm an index checker and this is one that'd make your eyes water: sneeze fetishists, autoplushophiles, formicophilia, Miley Cyrus ...
Perv

This is a book that asks some great questions:

We've become so focused as a society on the question of whether a given sexual behavior is evolutionarily "natural" or unnatural" that we've lost sight of the more important question: Is it harmful? (p.21)

Jesse takes us right back to the origins of the term:

For the longest time, in fact, to be a pervert wasn't to be a sex deviant; it was to be an atheist ... So if we applied this original definition to the present iconoclastic world of science, one of the world's most recognizable perverts would be the famous evolutionary biologist Richard Dawkins. (p.9 /10)

I consider nothing that is human alien to me. 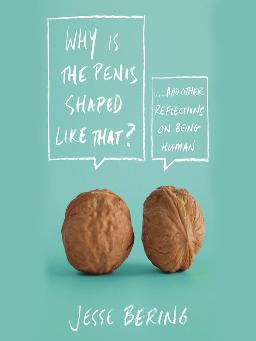 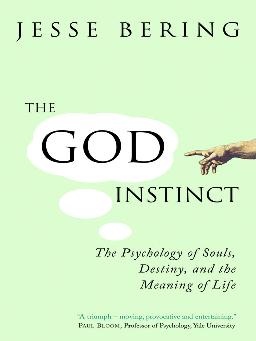