We have some good news - you can still create your very own international film festival from home with Beamafilm. Your library subscribes to some great streaming services, and our latest - Beamafilm - gives you unlimited access.

Our librarians have been checking out the great range of international films available (hard job but somebody’s got to do it) and come up with the following must-see picks. We would love to hear your choices too, so please add yours in the comments below. Happy (DIY) International Film Festival everybody!

Movies in Polish language or related to Polish history.

Films and documentaries which have been part of Film Festivals and are mainly in languages other than English, but have English subtitles.

These movies focus on Filipinos, their history, culture and role in important social issues.

A story of escape. Set in 1901, the film is about the struggles faced by eight year old Kulas and an infant that he found during brutal wars between the Philippines and America.

Food documentary about the stories of Filipino American chefs and their restaurants in US. The chefs discussed their personal histories and the difficulties they have encountered while working with food which is considered “third world”.

Marie, a Filipina domestic helper who works in Singapore, struggles to make ends meet. Because of the betrayal of her husband and other family issues, she had to transform and build a new life for herself. She is strong enough to cope with demanding employers and homesickness. 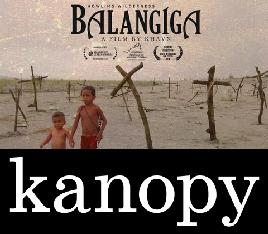 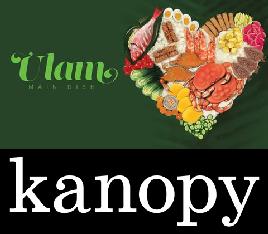 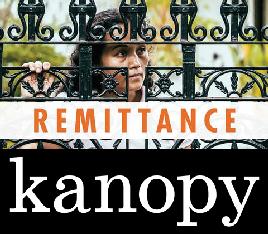 If you don't mind reading subtitles and enjoy short films, here's a list of international short films that you can watch on Kanopy. 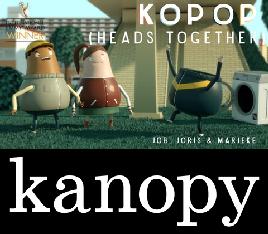 Heads Together' (in Dutch: 'Kopop') took the Grand Prize for Short Films at the 2017 New York International Children's Festival. My daughter and I enjoyed watching this fun, animation style movie from Dutch creative studio Job, Joris & Marieke. For 20 minutes we escaped the current world and immersed ourselves in a story about three friends who accidentally exchange heads and are forced to adapt to each others life. This is a sweet reminder about the need to be kind and understanding with a bit of a gender and cultural diversity thrown in the mix.

Though an old movie, there is something universal about the theme that is relevant in our modern lives. Makes me cry.

Another version of Godzilla movie! Consistently exciting throughout, the style and music reminds me of the legendary anime television series Neon Genesis Evangelion, which was made by the same director.

The movie deviated quite a lot from the original manga version that is my favourite, however, still a great story in its own right. The ending is intensely moving. 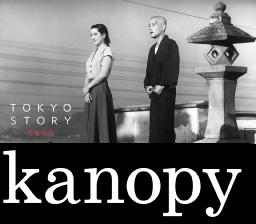 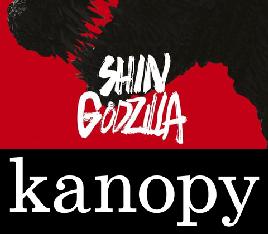