Tūranga will be closing three hours early at 5pm Wednesday 31 August to allow events for the WORD Christchurch Festival 2022 to be held at 6.30pm and 8pm.

The performance event Te Piki o Tāwhaki: The Ascent of Tāwhaki, is free to the public and will be performed on Tūranga’s central staircase, with the audience arranged around the balconies on all sides. It will be a major highlight of this year’s WORD, bringing to life the ancient story of Tāwhaki that is woven into the building itself.

Normal hours will resume at Tūranga the following morning. 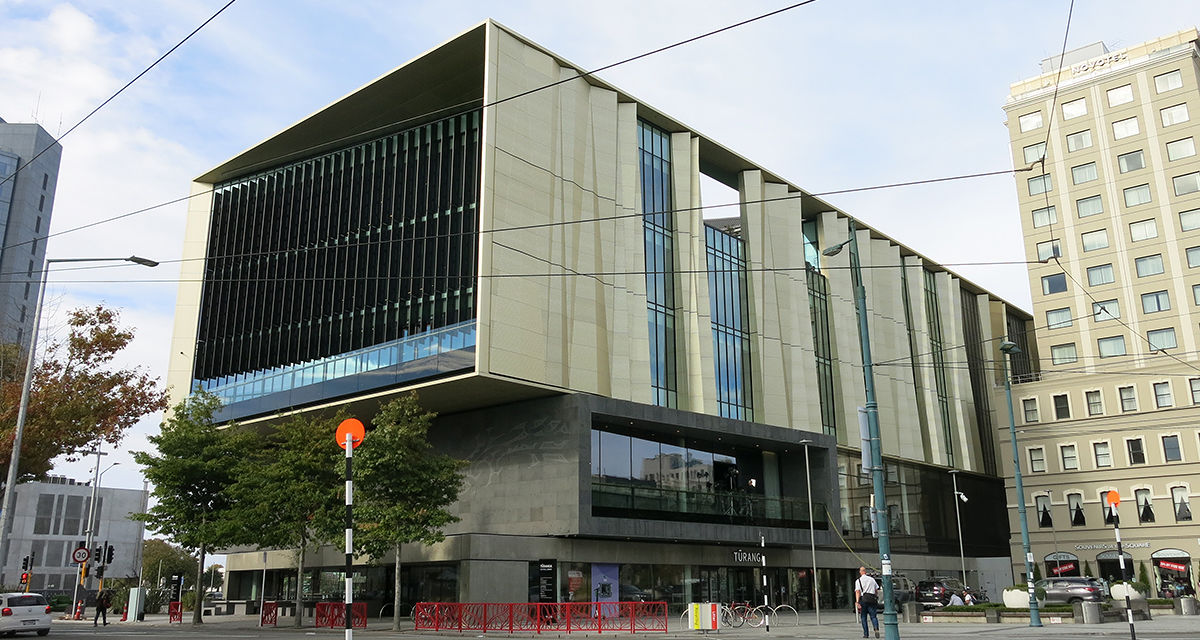 Christchurch City Libraries is a partner of WORD Christchurch Festival 2022, and the opportunity to offer Tūranga as the venue for a performance of this nature is an ideal way to provide more support.

The WORD Christchurch Festival 2022 runs from Wednesday 31 August to Sunday 4 September. WORD Christchurch is a world-class festival of writing and ideas, attracting 15,000 attendances pre-COVID-19. It gives Christchurch audiences direct access to the best authors in New Zealand and the world, ground-breaking ideas, Ngāi Tahu stories, and opportunities for local writers and readers to create new work 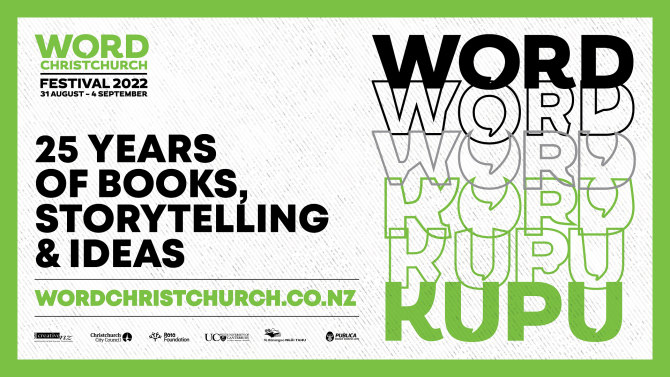 For one night only, WORD transforms Tūranga to bring to life the story of Tāwhaki, which is woven into the building itself: a tale of mana and tapu, lightning and thunder, intrigue, revenge – and the odd bawdy joke. Using the spectacular central staircase as the stage, with audiences ranged around the balconies on all sides,Tāwhaki will fly you to the heavens in pursuit of matauraka, the knowledge of the gods.

Please note that while some seats are available, most audience members will be standing for 30 minutes. First in, first served – there are limited numbers.

With support from the Ministry for Culture and Heritage, Christchurch City Libraries, and Te Rūnanga o Ngāi Tahu.