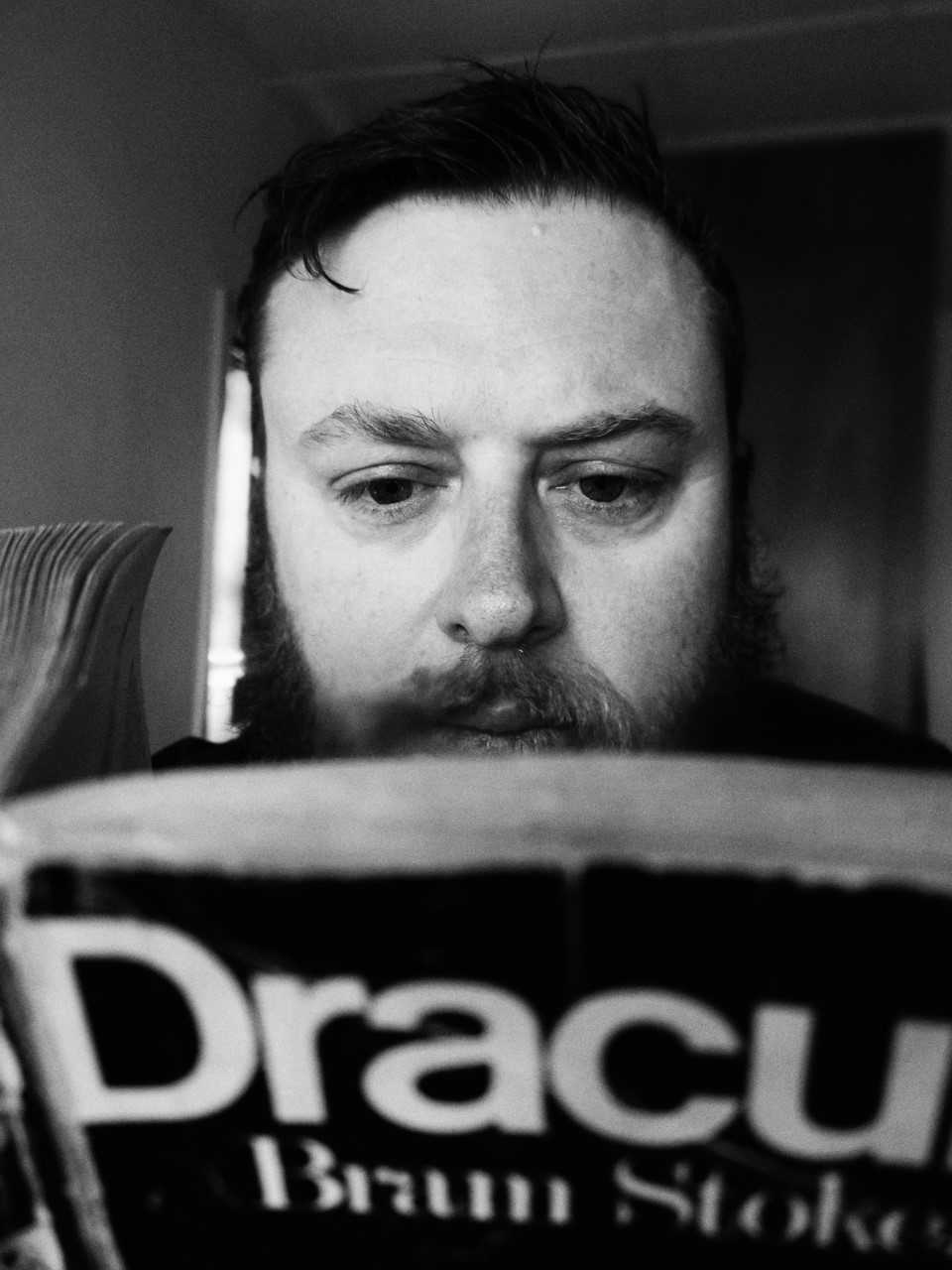 Recommended by the Unlikely Librarian

The Unlikely Librarian's best reads of 2021

Many were read but only a few made the cut for Mike's best reads of 2021! Lots of great horror reads in this list.

The Unlikely Librarian's books of 2022

All the books of 2022 good, bad, and those that fall in between!

Mike Moroney is having hour-long conversations at the pub with various creative people  – the first was with Ben Brown.

Among Brown’s most popular works are a memoir A Fish in the Swim of the World, an award-winning children’s book A Booming in the Night – illustrated by Helen Taylor – and a book of poems Between the Kindling and the Blaze: Reflections on the Concept of Mana.

“We talked about Ben’s work, the creative process, and the role of libraries in connecting to his audience,” he says.

The first Unlikely Librarian event was at the Civil and Naval in Lyttelton, Sunday 2 August, 8.30pm to 9.30pm. 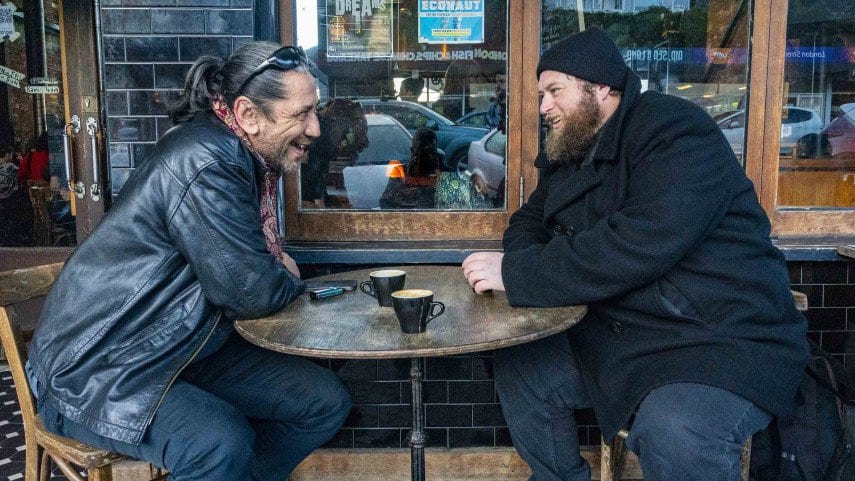