No doubt like many of you, I grew up learning French at school. For seven years I practiced saying helpful phrases like Ouvre la fenêtre; and Il y a un autobus. I must have enjoyed it, because I then chose to study French at university. As a consequence, decades later, I can fake the BEST French accent, order coffee authentically, and pronounce the word croissant like a pro. 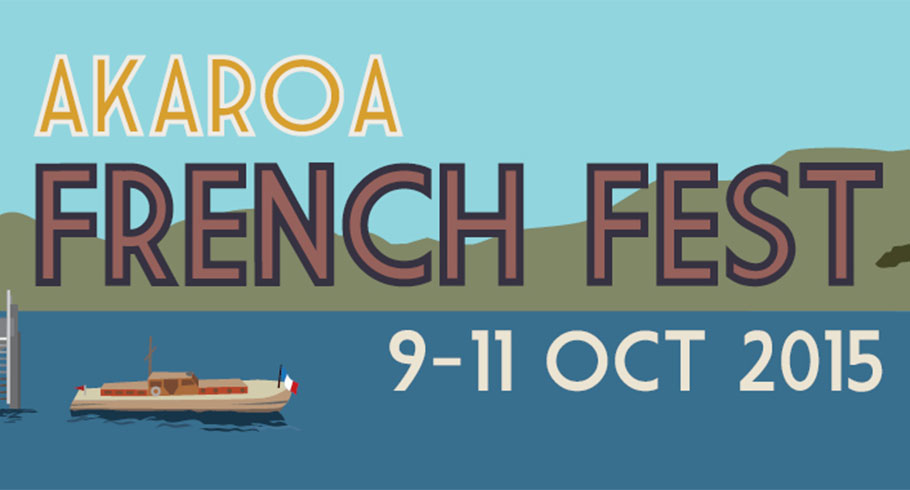 My early exposure to French language and culture has also, however, left me with an enduring love for all things Gallic. So Akaroa's biennial French Festopens a new window - happening this year from Friday 9th to Sunday 11th October - is a celebration I would very dearly love to attend. Malheureusement, I will be away that weekend, so I will be relying on all of you to do your best to pop over the hill and join in the celebrations.

And there's a lot to celebrate - this year marks the 175th anniversary of the first organised European settlement. You can choose to mark the occasion by attending Friday night's Fête des Lumières Street Party, or watch the following morning's re-enactment of the landing of the settlers from the French ship Comte de Paris. Saturday also offers Le Jour du Marché, with a street market at the showgrounds, and on Sunday you can join in (or just watch!) a game of Ki-o-Rahi - a traditional Māori ball game played by two teams on a circular pitch that was taught to the French settlers.

As an added bonus, French Fest has this year partnered with Beca Heritage Weekopens a new window, and has the honour of offering the very first event in that festival's programme. So much to see and do! Je suis jaloux that you will be able to attend - perhaps as a small favour I could ask you to bring me back a croissant, or possibly even pain au chocolat. 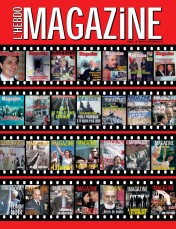 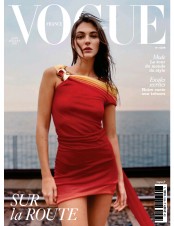