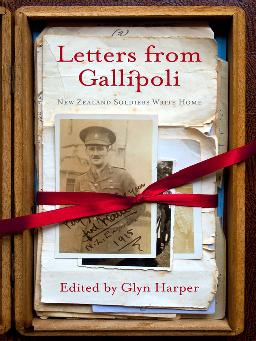 During World War One, many soldiers sent a weekly letter full of news to family, friends and loved ones back home. Many of those letters didn’t arrive, but those that did were kept. The letters lived on, long after the writers and recipients had passed away. Eventually the letters were stashed away in boxes in attics.

In recent times, these letters have been recovered and read for the first time in decades. Some families decided to keep these letters private, but others have chosen to have the letters published. These letters do not glorify war, telling instead of young men far from home ‘doing their bit’ for king and country.

But what happens now? In an era of Facebook and Twitter, cellphones and email, do soldiers still send letters home, and if so what do they say?