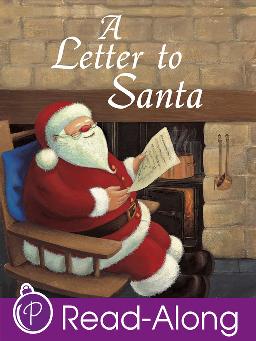 Did you ever write a letter to Santa? I did, every year, and once I got a reply. I don't know when I stopped writing, but I do know that it happened then I was told that I was too old. I didn't know there was an age limit around contacting Santa. After all, NASA astronaut Jim Lovell saw Santa. 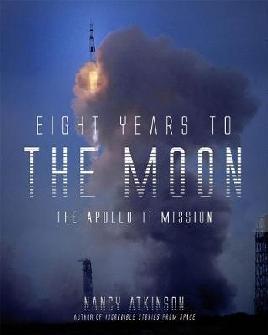 n 21 December 1968, Apollo 8, with Frank F. Borman II, James A. Lovell Jr and William A. Anders on board flew all the way to the Moon. For a small kid, it was very exciting. They arrived at the Moon on Christmas Eve and few around the Moon ten times. I was worried that Santa hadn't understood my letter.NASA's mission control was waiting to hear the news from Apollo 8. Had the engine burn that was needed to get the crew out of the Moon's orbit started the return trip to Earth? I don't know for sure but Jim Lovell radioed mission control with the following message, "Roger, please be informed there is a Santa Claus". They successfully returned to Earth on 27 December 1968.

So, there you have it Santa is real and you are not too old to talk with him.

Alex has been preparing herself all year, and now the time is finally here! That's right, she's on her way to the North Pole to deliver Santa's mail! Write to Santa here: www.writetosanta.nzpost.co.nz (direct link in bio), opens a new window