An 'interim restriction order' has been placed on the award-winning book for teens Into the River by Ted Dawe.

Can I get it out of the library?

We can't lend you a copy, but you can place a hold. When the order is no longer in force, you will be able to borrow it.

What's an 'interim restriction order' and what does it mean?

The best source of information is the OFLC Study of Into the River.

I have an opinion on this. What can I do?

If you have questions or concerns about the interim restriction order, or if you would like to express an opinion about the appropriate classification of the book Into the River, please contact Julie Wall at the Film and Literature Board of Review: julie.wall@dia.govt.nz.

The Film and Literature Board of Review has issued its decision on the book Into the River. The book has been classified Unrestricted. This means that it can be supplied to anyone, of any age.

For detailed information about the classification history of the book, see the updated case study. 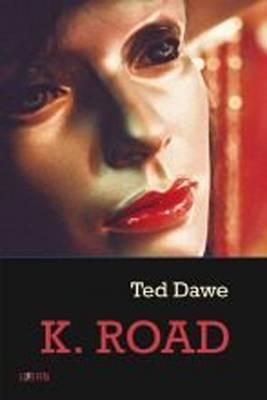