Isaac Asimov once said that "Any book worth banning is a book worth reading". And here at Christchurch City Libraries we like to give readers the choice!

Did you know that before being green was in, Dr Seuss' The Lorax was banned? Yep, you read that right… The Lorax!!! It was banned in 1989 because it portrayed the forestry industry in a bad light.

Banned Books Week was launched in 1982 in response to a sudden rise in the number of challenges to books in schools, bookstores and libraries in the United States, and more than 11,300 books have been challenged since.

You might be forgiven for thinking that New Zealand, being such a freedom loving country, would reject the idea of censorship of any kind, but there have been several instances of it through the decades. You can see some of them here: Banned Books in New Zealand.

The latest book that has been challenged has become a cause célèbre. I'm talking of course about the young adult novel Into the Riveropens a new window by Ted Dawe, which has been classified three times and is now under an 'interim restriction order'. If you would like to know what this actually means, our editor Donna has written an insightful post: Into the River – what is this banning all about?

This year Banned Books Week will run from 27 September to 3 October, and aptly the focus is Young Adult books.

The following are the 10 books most challenged in 2014 according to the American Library Association.

"You want weapons? We are in a library. Books are the best weapon in the world. This room is the greatest arsenal we could have. Arm yourself." - The Doctor. 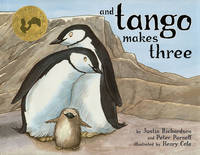 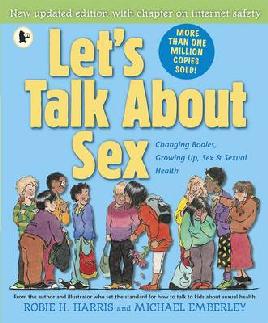 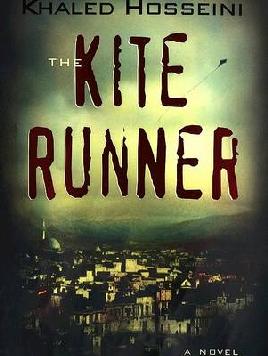 We have all these titles and plenty more challenged books in our catalogue if you dare to read them. Do you agree with censoring books for their content?