As followers of our blog will know, voracious reader Robyn has been sharing with us on a regular basis the titles that she has been adding to her For Later shelf. This time she reports back on some of the titles that have graduated to her Completed shelf.

Some lovely books that have come off the For Later shelf recently. 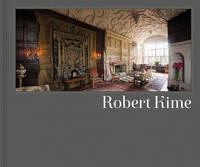 Robert Kime by Alastair Langlands. Matthew Dennison, author of a great book about Vita Sackville-West, reviewed this in that madly aspirational magazine World of Interiors. He said that Kime can "claim to devise schemes that genuinely appear 'undecorated': stylish but lacking obvious contrivance, with nothing matchy-matchy and not too much strangulated coordination". An irresistible recommendation and the book did not disappoint.

The Face of Britain: The Nation Through its Portraits by Simon Schama. Power, Love, Fame, the Mirror, the People - these themes are covered with Schama's customary skill; matching great stories with images from the National Portrait Gallery in London. This book accompanies a television series of the same name. 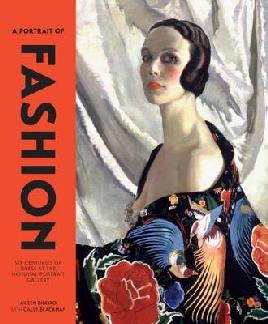 A Portrait of Fashion: Six Centuries of Dress at the National Portrait Gallery by Aileen Ribeiro with Cally Blackman. A happy accident that two books featuring the collections of the National Portrait Gallery  arrived at the same time. Amazing that so few of the images overlap. The reproductions in this one are bigger and more colourful than in The Face of Britain but then they should be; clothes need detail.