Since 1967, The Boston Globe and The Horn Book, Inc., have co-sponsored the Boston Globe–Horn Book Awards for excellence in literature for children and young adults. We list award winners since 1990. 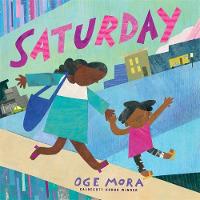 They Say Blue written and illustrated by Jillian Tamaki 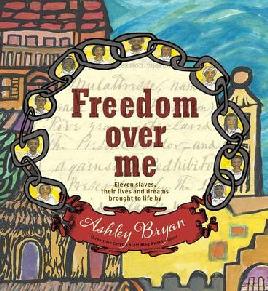 Freedom Over Me: Eleven Slaves, Their Lives and Dreams Brought to Life written and illustrated by Ashley Bryan

The Farmer and the Clown Marla Frazee 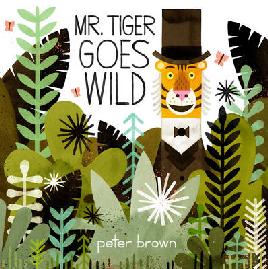 Building our house written and illustrated by Jonathan Bean 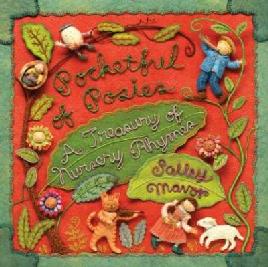 Pocketful of posies: a treasury of nursery rhymes Salley Mavor 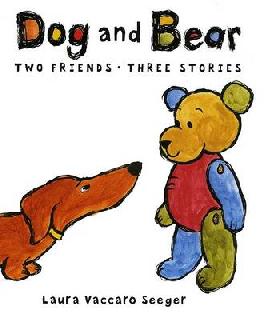 The man who walked between the Towers Mordicai Gerstein 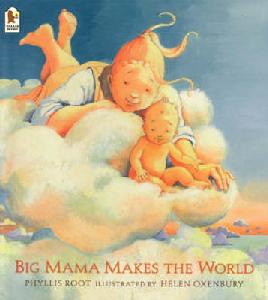 And if the moon could talk Kate Banks; illustrated by Georg Hallensleben

The adventures of Sparrowboy Brian Pinkney

In the rain with Baby Duck

Tale of the Mandarin ducks Katherine Paterson; illustrated by Leo and Dianne Dillon