This award was established in 1999 in memory of writer Gaelyn Gordon (1939-1997), and is presented annually for a book which has not received a major New Zealand award, but has proved an enduring favourite. For more information on the award, visit the Storylines Children’s Literature Charitable Trust website.

Our page on the Storylines Awards. 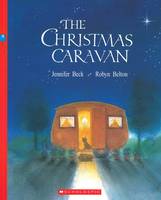 The Christmas Caravan Jennifer Beck and illustrated by Robyn Belton

Cry of the Taniwha Des Hunt 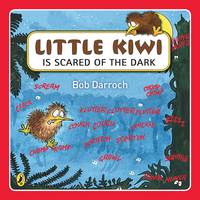 Little Kiwi is scared of the dark Bob Darroch

I am not Esther

Who sank the boat? Pamela Allen