Inaugurated in 2002 and sponsored by Scholastic New Zealand, this Award is given annually, when merited, for a 32 page picture book manuscript of not more than 1000 words for either very young or older children. This award is open to all New Zealand residents, and offers the opportunity to work with Joy herself on the manuscript, a monetary award of $1500 and an offer of publication by Scholastic NZ. Closing date for submission of manuscripts is 31 October each year. For more information on the award, visit the Storylines Children’s Literature Charitable Trust website.

Find out more on our Storylines Awards page.

Elaine Bickell for The little ghost who lost his Boo 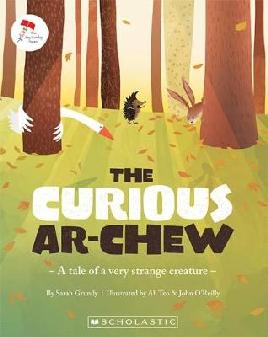 Stan and the Van Emma Vere-Jones 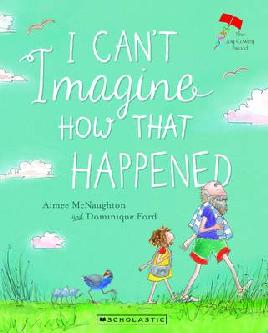 I can’t imagine how it happened Aimee McNaughton

Out of bed, Fred! 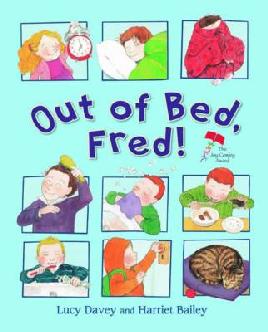 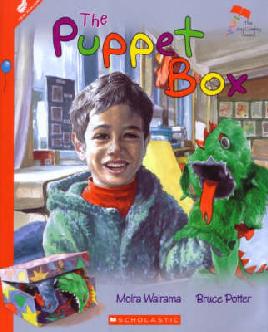 The waka Jean Prior

The biggest number in the universe Julie Leibrich