How Henry Likes Beer By Cupfuls. Never OverFlowing Never Naturally Mgouldy Although Sister Patricia Says Chlorine Argon Kills Cats. Many moons ago, that was the mnemonic we used to remember the first twenty elements of the periodic table (I think I've got a mgouldy memory though). 2019 is a time to re-remember all that, because it is the International Year of the Periodic Table:

When Russian chemist Dmitri Mendeleev first published the periodic table in 1869, 62 chemical elements were known. In the 150 years following, scientists have increased that number to 118.

Today could be called the birthday. On 6 March 1869, Mendeleev made a presentation to the Russian Chemical Society, entitled "The Dependence between the Properties of the Atomic Weights of the Elements," which described elements according to both atomic weight and valence (Information from 1st periodic table is presented, March 6 1869).

One of the fascinating things about the periodic table is how it posited the existence of elements before they were even discovered. For an absorbing introduction,  listen to Sarah Masters on RNZ talking about The curious history of the periodic table - this is an eye(ear)opener about how it all happened, and how the periodic table has grown since.

As always, we like a New Zealand connection. Well, Rutherfordium Rf is element 104 and was discovered in 1964, and named in honour of New Zealand chemist Ernest Rutherford (my great grand-father's cousin). In Rutherfordium - Elementary my dear Ernest , John Campbell observes that the naming:

... was most fitting as it was Rutherford who had first explained the nature of radioactivity, that one element was decaying into another. That concept had been such an advance in science that Rutherford had been awarded the 1908 Nobel Prize in Chemistry. Also he named the alpha particles.

Fun periodic table stuff - back in 2011, chemists across the country knitted a giant periodic table of the elements in celebration of the International Year of Chemistry.

The periodic table was a massive milestone in science, and it was also a design triumph. Think of the multifarious uses you've seen it put to - it's on posters, shower curtains, mugs (got one). There's a great sum up of its classic design and pop culture influence in The Conversation.

Periodic Table shower curtains - it had to be done. #chessshowercurtainsalsoordered pic.twitter.com/a4zeq46wVy

It's also been used in clever ways to "periodicise" other topics. I'm a fan of the Periodic Table of Synthpop.

But back to the OG Periodic Table. Here are some modern views. This pictorial periodic table by Keith Enevoldsen shows the element’s name, symbol, and atomic number, alongside a drawing of one of the element’s main human uses or natural occurrences

This pictorial periodic table by Keith Enevoldsen is part of a project to help people retain scientific information https://t.co/gKD8y4D9g2 pic.twitter.com/s0uqNC2oqB

This version shows an environmental resources perspective on the elements in the periodic table:

Dmitri Mendeleev's #PeriodicTable is 150 years old today. Elements have been used to make everything from rocket fuel to raincoats, but our over reliance on some is starting to put a strain on resources. @fedfragapane's #infographic explains which are under threat. pic.twitter.com/RNBiH6c871

New Scientist looks at the periodic table problems left to solve, and a potential redesign:

The periodic table is 150 years old this week, but it still remains unfinished. Here are three problems we need to solve https://t.co/W42nLEzw7H pic.twitter.com/lMvXmDdSAP

Find out more about the periodic table 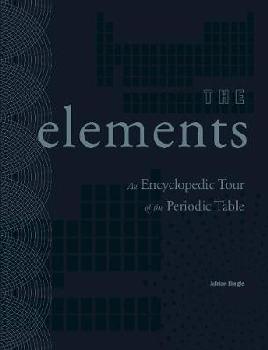 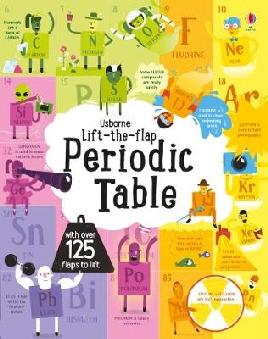 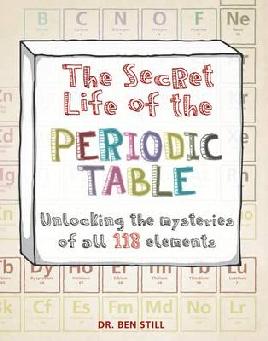 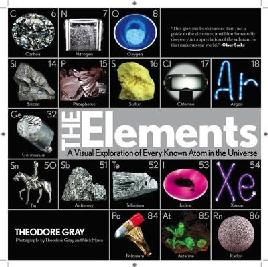 International Year of the Periodic Table