With all the Brexit noise on the weekend you may have missed the birthday of Terry Riley on the 24th of June. Terry turned 80. 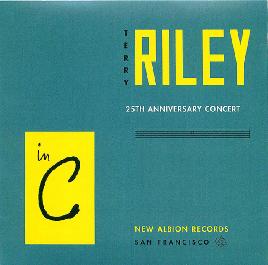 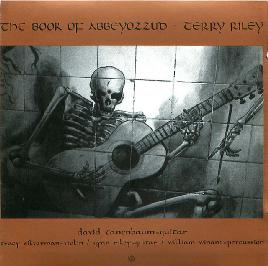 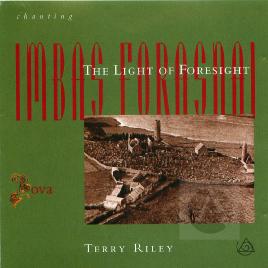 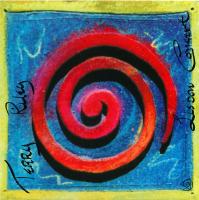 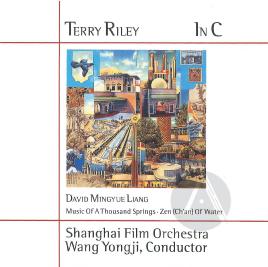 Terry Riley, is an American composer and performing musician associated with the minimalist school of Western classical music, of which he was a pioneer. His work is deeply influenced by both jazz and Indian classical music.