I met Sir PTerry the same year I met my future husband. It was 1985 and I was 18 years old. I have, it seems, spent my entire adult life with him. Which may explain why I am very thankful that I have today off, and am sitting in a darkened room and erratically weeping-while-laughing.

I’m not sure I can do justice to the man – there are people all over the world who write much more betterer than me, and who cared just as passionately about him. You can (and should) read all of these things on the interwebs. You also can (and should) read all of his books. All I can do is say, thank you – you made me laugh, and cry, and fall in love, and feel brave, and learn things, and re-evaluate the way I thought about things, and champion books that (at least in those early days) no-one else thought were worth a damn. I almost preferred it that way – I think I didn’t want to have to share, and it felt so very special when I met those few others who felt the same.

When you came to Christchurch and I got to ACTUALLY meet you, you were every bit as scary and amazing and inspiring as I’d hoped you would be.

I fell in love with Vimes. I wanted to be like Granny Weatherwax (but always knew I was probably a lot more like Agnes Nitt). I adore the Patrician (One Man One Vote). We temporarily borrowed a cat called Greebo. I will ALWAYS want to own a dragon called Errol.

I have read all of your books; even the slightly less-outstanding very early ones (and those ones by you and Mr Baxter that I didn’t like so much but read anyway, because YOU’d written them). I've read them on planes and trains and boats, and in the garden and the lounge and in bed and at work. I've read them out loud to my family, and to my friends, and occasionally to random strangers. 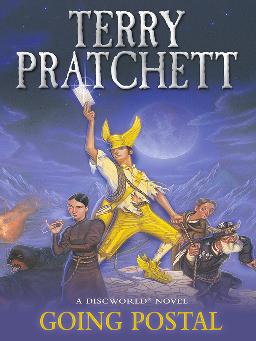 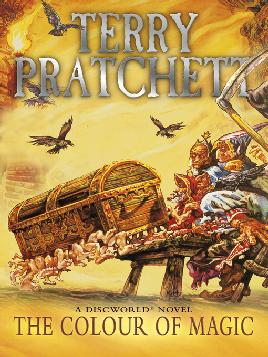 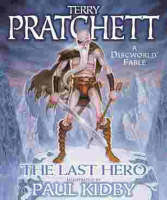