It seems that in the early days of our city's European history, it was very much the fashion for visiting luminaries to make a progression through the country, stopping at every town to meet the locals and be wined and dined.

Anthony Trollope, who turns 200 this year, was one such celebrity, and passed through New Zealand in August 1872. He notes in a book about his travels that he visited every county and province except Hawke's Bay. You can trace his journey through the country in Papers Past, a treasure-trove of archived newspapers dating from 1839 to 1948, although there is surprisingly little in the press about his visit to Christchurch - he seems to have arrived and left our city without much fuss at all. This is in contrast to some of his other appearances: he "and wife" attended the Queen's Birthday Ball in Wellington; was the subject of a great deal of heated discussion around who was paying for his visit, and whether this payment was impacting politically on his writing; and disappointed Dunedinites by failing to attend a celebration of the anniversary of Sir Walter Scott, at which he had promised to speak.

The disappointment seems to have gone both ways, however. The book he wrote while here (rather creatively named Australia and New Zealandopens a new window) is tucked away in our archives, but we have a copy of AH Reed's bookopens a new window about Mr Trollope's visit in the Aotearoa New Zealand Centre at Central Library Manchester. It's full of pronouncements on our wee country, mostly political, and some quite scathing. Trollope described the trip from Waimate to Christchurch as being "an uninteresting journey as far as scenery is concerned"; advised "no young lady to go out to any colony either to get a husband, or to be a governess, or to win her bread after any so-called lady-like fashion"; and noted that the greatest fault of New Zealanders was that they were excessively keen on blowing their own trumpets, and that if the New Zealander "would blow his own trumpet somewhat less loudly, the music would gain in its effect upon the world at large". Despite this, he did manage to redeem himself somewhat by complimenting us on our reading - while speaking at a banquet in his honour at the Northern Club he noted that " ...his own works, and those of other leading writers, were in every house he entered..." and that there were "...more warm patrons of literature in the colonies in proportion to population, than in Great Britain."

Reed's book is well worth a read, if only to find a reason to feel self-defensively patriotic. And if you don't feel like a bit of flag-waving, there's always Trollope's fabulous works of fictionopens a new window to pick up and enjoy. 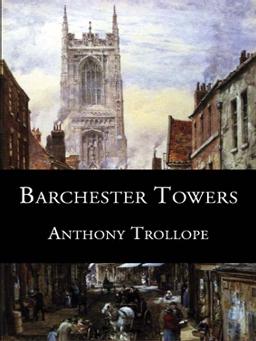 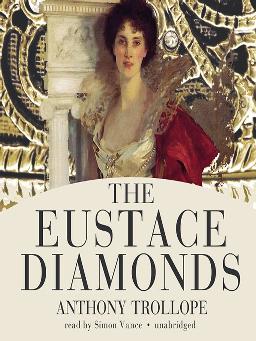