The red planet Mars has fascinated us for much of our history as it is both visible to the naked eye from earth and bears an unusual colour for a celestial object. The ancient Greeks named it Pyroeis ("the fiery one") for its reddish hue and later it was named after the Roman god of war, also associated with fire.

For a long time we didn't know much about Mars, but the nineteenth century discovery of 'canali' (channels, not canals) gave rise to science fiction stories of Martian civilisations and a host of stories of Martians coming to earth (little green men) and humans travelling to Mars. This fascination has continued into the modern era with books and movies such as Andy Weir's The Martian.

Travel to and from Mars is slowly becoming more than just a sci-fi tale. Recent years have seen robotic missions to Mars send back thrilling details. In 2008, Phoenix landed with the goal of evaluating the planet's ability to sustain life and discovered traces of water ice. Curiousity Rover landed in 2012 and continues to send detailed information, slowly unveiling the secrets of our nearest planetary neighbour. A major announcement on 28 September 2015 was the discovery of traces of liquid water on the surface of Mars, once again leading to discussion of future manned exploration of the planet. 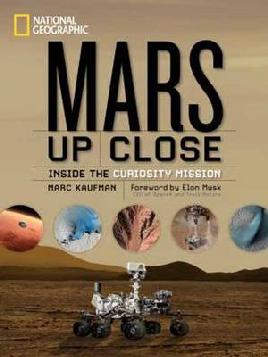 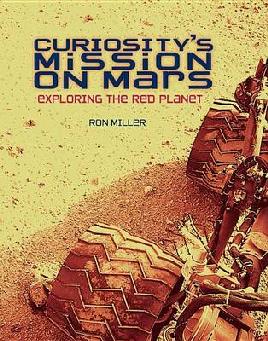 Find out more about Mars