The winter solstice marks the date when the Earth’s axis is furthest away from the sun — the longest night of the year. In the southern hemisphere, this is usually around the third week of June. At winter solstice the sun is at its most northern point in the sky. After the solstice, days gradually get more hours of sunlight although temperatures continue to get colder for a time.

In Aotearoa, Matariki the Māori New Year celebrates the beginning of winter.

This page gives the date of the solstice, information about traditions and celebrations associated with this event, as well as links to further reading.

Date of the solstice

In many ancient cultures, the solstices were marked with festivals. The Celtic Yule festival gives us many of today’s Christmas traditions, for example. Originally these traditions were tied to the winter solstice in the northern hemisphere.

Religioustolerance.org has a comprehensive listing of ways that winter solstices were observed in different cultures and societies around the world. Many Pagan festivals began on the northern winter solstice and similar festivities include the Roman festival Saturnalia, and the Celtic Samhain.

Ancient cultures also built some of their greatest architecture to align with solstices and equinoxes. Stonehenge was used for solstice celebrations. Stonehenge Aotearoa is the New Zealand version — situated in the Wairarapa countryside, it aims to teach about astronomy, including Babylonian, Celtic and Māori and Polynesian star lore. 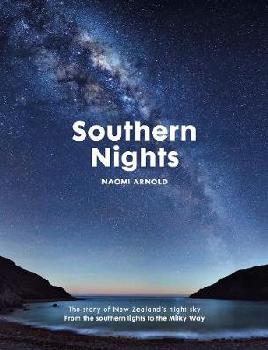