"Death" is not mentioned in many cultures because it is said that it "burns the lips." Mexican culture, however, plays with death and embraces it with celebration and love as a part of life. (Octavio Paz)

Most people have heard about the Day of the Dead or seen the classic sugar skull paintings. But do you know what this celebration really represents?

One of the most important things to know about Dia de los Muertos (The Day of the Dead) is that it is not a Mexican version of Halloween. Dia de los Muertos originated as an indigenous Mexican celebration of life. It dates back thousands of years to the pre-Hispanic era, when mourning the dead was considered disrespectful because death is just another stage in the cycle of life. Dia de los Muertos is an occassion dedicated to the memories of deceased relatives and friends, and a time of celebration to ease the journey of departed souls into heaven.

The present-day incarnation of the holiday is celebrated on the 2 November, and it incorporates both indigenous and Christian traditions, including making ofrendas (offerings), writing and reading short poems called calaveras, and enjoying the dishes and drinks that were enjoyed by the dearly departed. Offerings are made on an 'altar', decorated with candles, flowers, fruit, bread and photographs of departed loved ones along with their favourite food, drinks and mementoes.

With Dia de los Muertos becoming so popular, thanks in part to movies such as Coco, Book of Life, and the James Bond film Spectre, celebrations happen in many parts of the world with parades, altar competitions and people dressing up in flamboyant 19th-century costumes wearing face paint resembling skeletons colourfully decorated with flowers and hearts.

This year, an 'altar' and informational display will be set up on 1 November by the Mexican community on the ground floor in Tūranga and will stay there all week.

Closing a week of themed events and activities in several libraries, there will be a few events including games, and music and dance performances at Tūranga. Come and join us in this celebration of life and death!

(The previously scheduled Loteria event has been cancelled). 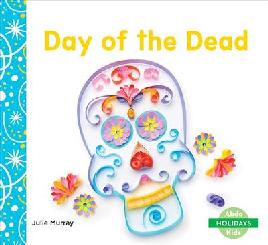 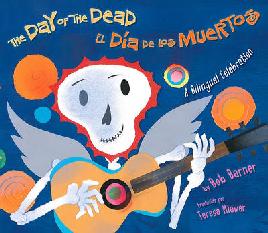 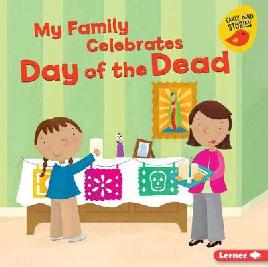 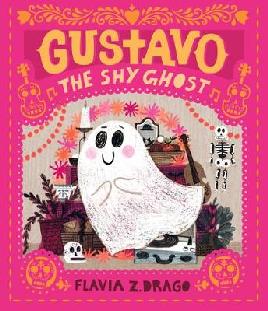 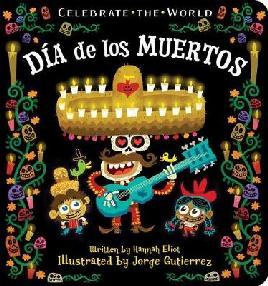 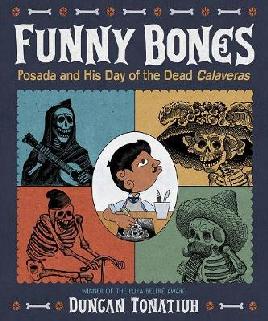 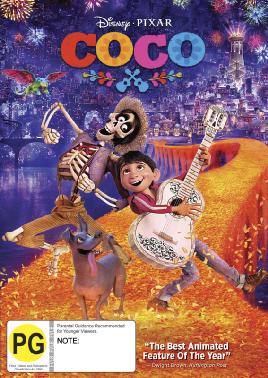 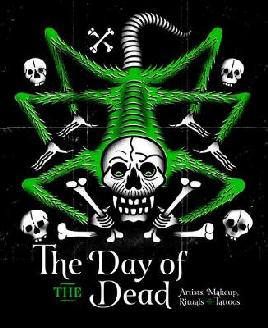