Uma Varma, the Artistic Director of Revathi Performing Arts, is very passionate about learning and teaching these classical art forms. Uma believes music is an important part of every culture and sharing this classical art forms does help to bring harmony and peace among our community. Uma is very much excited about inspiring and passing her knowledge to the future generation and considers libraries as places to nurture these activities. Uma would like to express her sincere gratitude to Christchurch City Libraries efforts in promoting these ancient art forms of India. 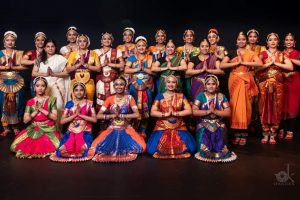 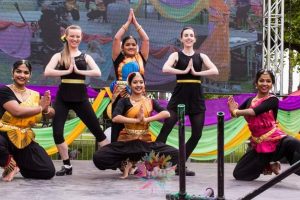 Music in India is one of the oldest music branches in the world. Indian music is easily recognised by the sound of its unique musical scales and instruments. Ancient Indian classical music originated with three musical notes (SWARAS), namely “Ni”, “Sa” and “Ri” and later two more notes “Ga” and “Dha” were added. Over the course of time, notes “Ma” and “Pa” were also added, and thus the current practice of SAPTHASWARA” (seven notes) was developed. It is different from the scales used in Western music. In Carnatic music scale, it is:  Sa, Re. Ga, Ma. Pa, Dha, Ni instead of western music scale: DO, RE, MI, FA, SOL, LA, and TI.  The patterns and notes used in Indian music and raga are associated with different times of day, seasons, moods and occasions.

Carnatic music or Karnāṭak music or Karnāṭaka Saṃgīta is a system of music commonly related with the southern part of the Indian subcontinent, with its area roughly confined to five states of India: Karnataka, Andhra Pradesh, Kerala, Telangana and Tamil Nadu.

Introducing the music of India 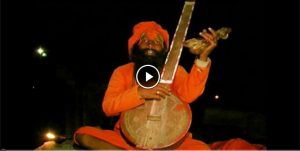 Matteo and the IndoAmerican Dance Company 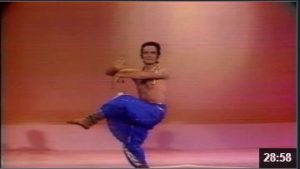 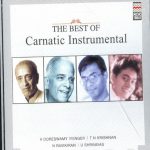 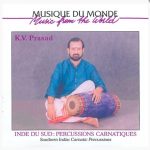 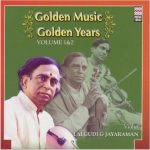 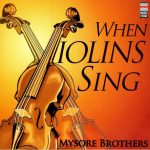 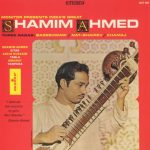 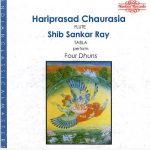 PressReader has newspapers and magazines online, with 40 publications in languages such as Hindi, Kannada, Marathi, Odia, Punjabi and Urudu.