It is 1922 and a German silent film has just been released. The film is based on a 25 year old English-language novel but permission has not been sought from the copyright holder for the adaptation, a decision that will nearly lead to the film being lost to history. The film is Nosferatu and the novel is Bram Stoker's horror classic, Dracula.

Nosferatu, eine Symphonie des Grauens (Nosferatu, a Symphony of Horror) was released in Germany on 4 March 1922 and its villian, the gruesome Count Orlock, is the first vampire character ever seen on screen.

Unlike later cinematic blood-suckers the world's first movie vampire is not tall, dark and handsome. Rather he's a bald, pointy-eared, rat-toothed creature with talon-like fingernails. He's repellent, and far from the "sexy vampire" of pop culture that we've come to know and love (though you do sometimes find references back to this OG vamp look in later films, for example, the character of Petyr in What we do in the shadows).

Bram Stoker's widow, Florence Balcombe became aware of the film and sued the studio that produced it because they had failed to secure permission to adapt her husband's work. The court agreed and ordered all copies of the film to be destroyed. But some copies escaped destruction and in 1929 the film was released in the US to much acclaim, and it has had quite the legacy over the last hundred years.

It was remade by Werner Herzog in 1972 as Nosferatu, the Vampyre with Klaus Kinski in the leading role, one he reprised in a loose sequel, Nosferatu in Venice in the 1980s. More recently an animated version with an updated soundtrack has been produced, and plans are in the works for another remake with Robert Eggers at the helm and Anya Taylor-Joy on board to star.

Though considered a masterpiece, as a silent horror film from the 1920s, Nosferatu isn't really a scary experience for modern audiences, though it does have a very particular style of expressionist creepiness that still comes across.

Nosferatu also presents the first example in fiction of (It's been 100 years, but even so - SPOILER ALERT) a vampire being killed by sunlight. In Bram Stoker's novel, Dracula is only weakened by the sun, but subsequent vampire movies (and novels) for the last century, from Anne Rice's Vampire Chronicles to Blade have used this method to dispatch the undead. So as maligned as the Twilight books and their film versions were for the lack of "realism" in their trademark "vampires that sparkle in the daylight" schtick, the literary whakapapa of vampires being able to tolerate daylight is there from the beginning (though the sparkles were definitely a latterday invention).

As someone who's watched more than their fair share of vampire movies (and TV shows) over the years, I'm more than happy to celebrate a full century of on screen blood-suckers. If you are too then here are some options for your own fang-film fest:

Nosferatu - As discussed above. It's considered a masterpiece for a reason.

Dracula Prince of Darkness - For an entire generation, Christopher Lee IS Dracula. His Hammer Horror outings were numerous and popular (though trashy). Anyway, a quartet of English tourists are about to have their happy European holiday derailed by an undead nobleman who does not have any lines in the whole film beyond the occasional hiss...

A girl walks home alone at night - It's in black and white and in Farsi but don't let that put you off this very cool, feminist take on the vampire genre. 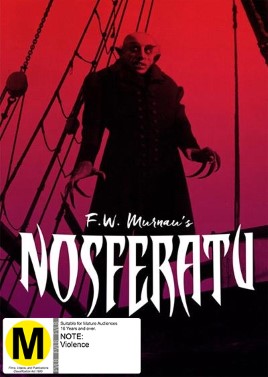 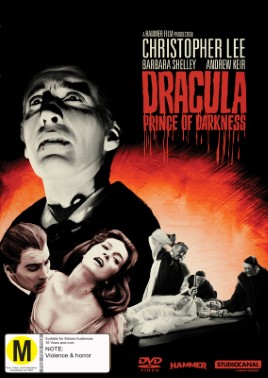 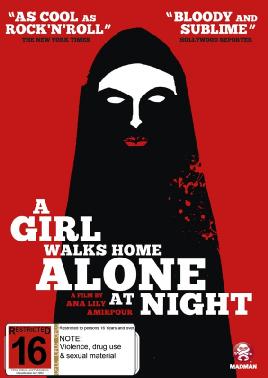 Interview with the vampire - They don't get more lavish and big budget than this one. Was Tom Cruise miscast as Lestat? Maybe, but for my money a tiny, unaging Kirsten Dunst is the hero of the piece.

Let the right one in - Spooky, melancholy, and so very cold. This adaptation of John Ajvide Lindqvist's novel perfectly captures the lonely vibe its source material.

Monster among us Documentary series, the first 2 episodes of which look at vampires in lore and popular culture before moving on to other monstrous creatures.

Only lovers left alive - Tilda Swinton and Tom Hiddleston are immortal vampire lovers. How did we not notice this about them earlier? This is a slow-moving and sumptuous outing, with very little in the way of gore and violence but lots of ennui and stylish brooding. 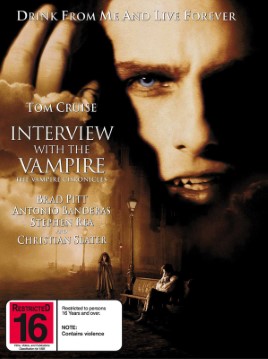 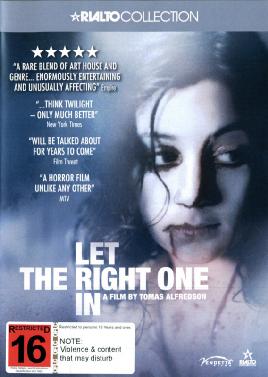 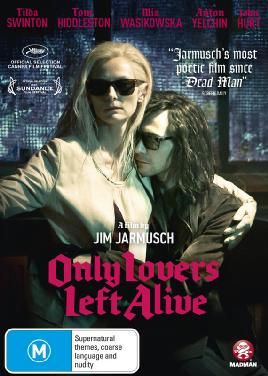 Preacher (TV series) - Based on the comic book series of the same name, Preacher is not primarily a vampire show, but Joe Gilgun's Cassidy is as memorable a vampire character as you're ever going to find - it's all irrepressible hedonism and mouthiness (with an Irish accent).

Twilight - This film, and particularly its sequels, are camp classics. I'm in it for the emo soundtrack, and the good looking cast, but most of all for the histrionics. By the time you've got to the weird CGI baby all sense of reality has gone out the window.

Underworld Kate Beckinsale is a vampire assassin and it's all very PVC trousers and pale skin and shooting, which is to say, fun as all get out.

What We Do in the Shadows - Homegrown comedy gold that's since spawned its own universe of spinoffs like the much beloved Wellington Paranormal. 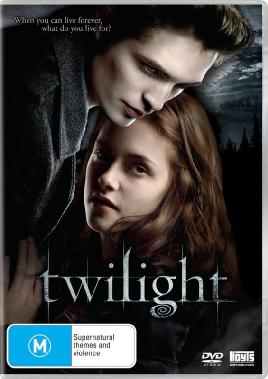 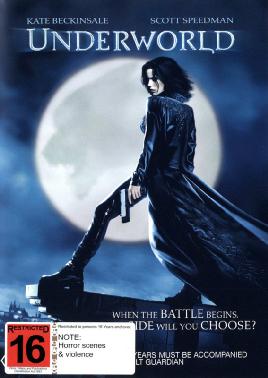 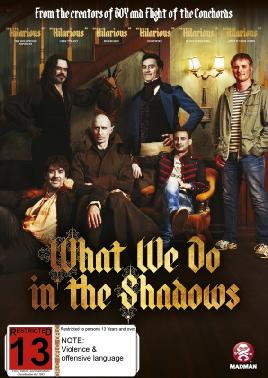