Who invented origami? You might be surprised to learn that the origin of origami is actually unknown. A lot of studies suggest that it was invented by the Japanese about a thousand years ago, but the origin may well be in China, or even Europe, because there’s a chance that this “process of folding” was applied to other materials, such as leather and cloth, before paper was invented.

In Europe, napkin folding and cloth pleating was popular, and paper was eventually invented in China by Cai Lun, who introduced the concept of sheets of paper around the year 105 CE. Cai Lun made paper from the macerated bark of trees, hemp waste, old rags and fish nets, which was a superior and cheaper way of creating a writing surface, compared to silk. Since then, paper making skills migrated via Buddhist monks to Korea, and then Japan by 610 CE.

Over time, Japanese paper makers improved the quality of the paper further and made it easier to fold. In 1680, Ihara Saikaku, a Japanese poet and novelist, references the butterfly origami in one of his short poems, and said that paper folding was an important part of Japanese culture.

These days, origami is a popular cultural art form, enjoyed by people of all ages, all over the world. Whether you're making beautiful paper lotuses to decorate a room, making one thousand cranes to have a wish granted, or you're folding a cheeky green hopping paper frog to make someone smile, origami has something for all of us.

Here is multicultural liaison coordinator Lulette showing how to make an origami cat.

Find origami eBooks and streaming video in our collection. 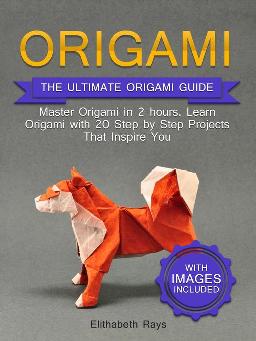 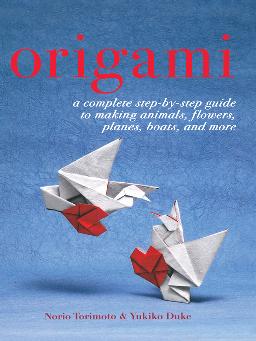 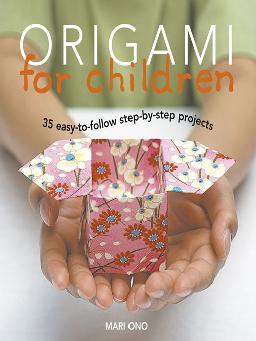 How To Make a Paper Crane: Origami Step by Step-Easy

How To Make an Origami Flapping Bird - EASY step by step!

Origami Easy Dragon - How To Make a paper dragon