The 2019 South Island Lantern Festival in Christchurch will take place from Friday 22 to Sunday 24 February, 5.30pm to 10pm. The event starts at the Bridge of Remembrance and heads down the City Promenade into Victoria Square and The Commons. 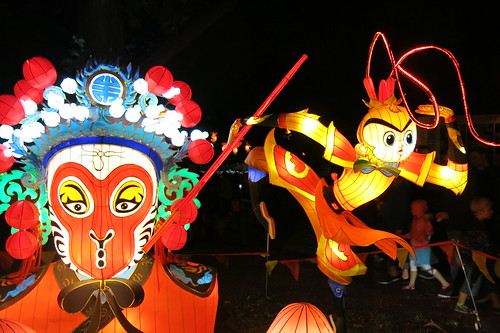 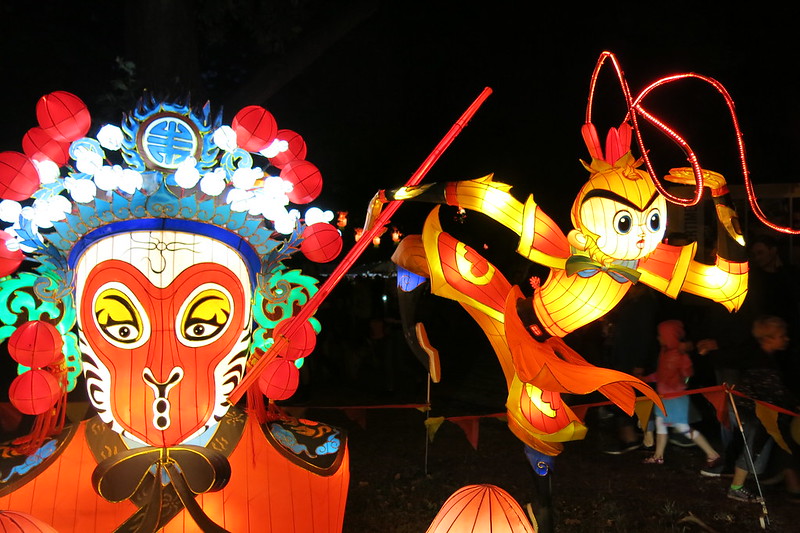 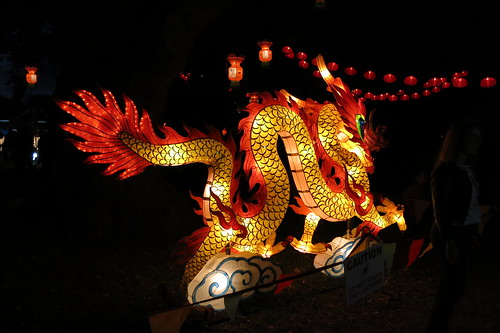 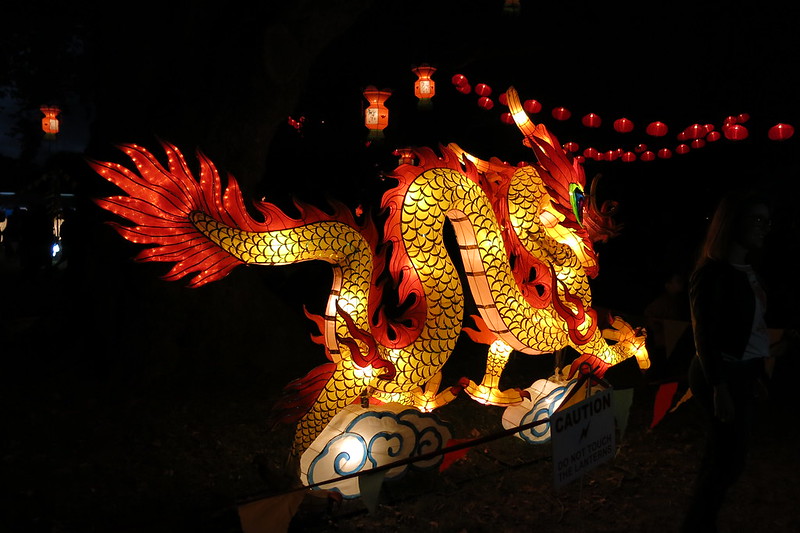 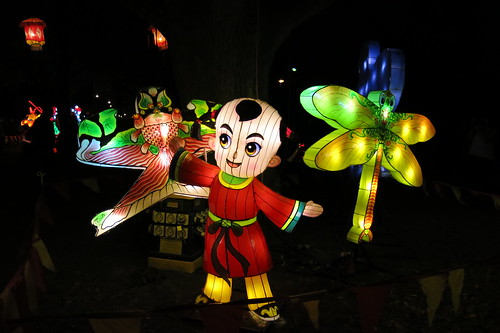 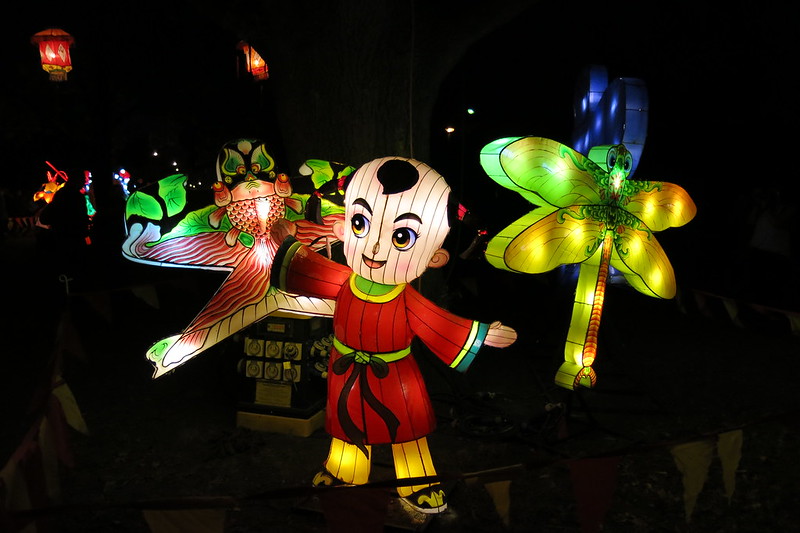 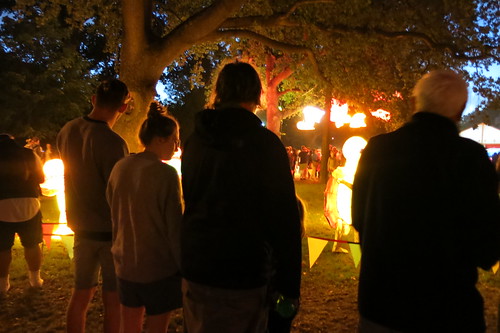 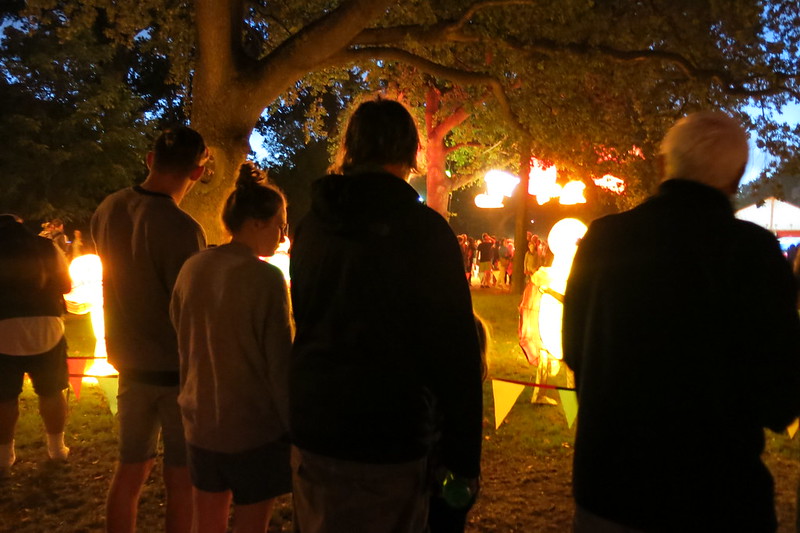 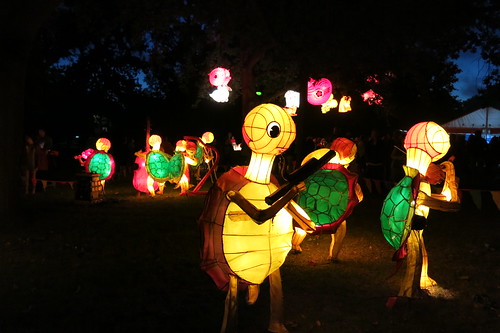 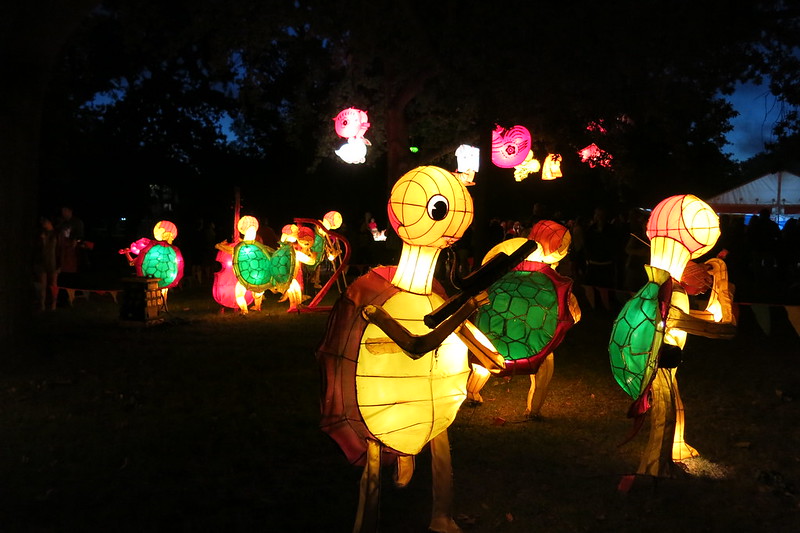 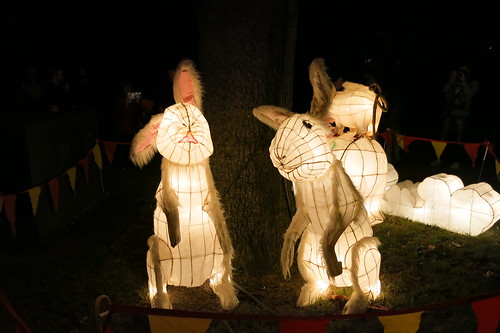 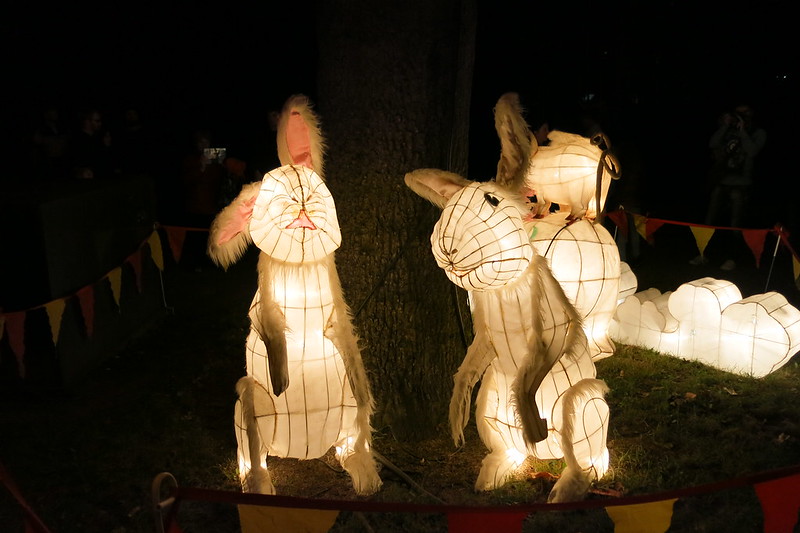 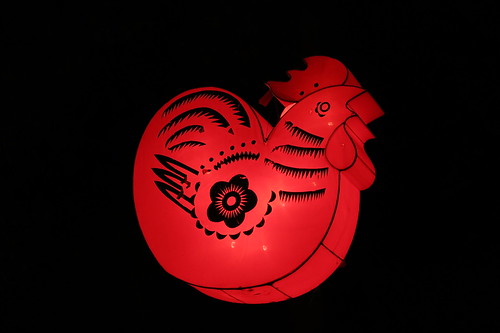 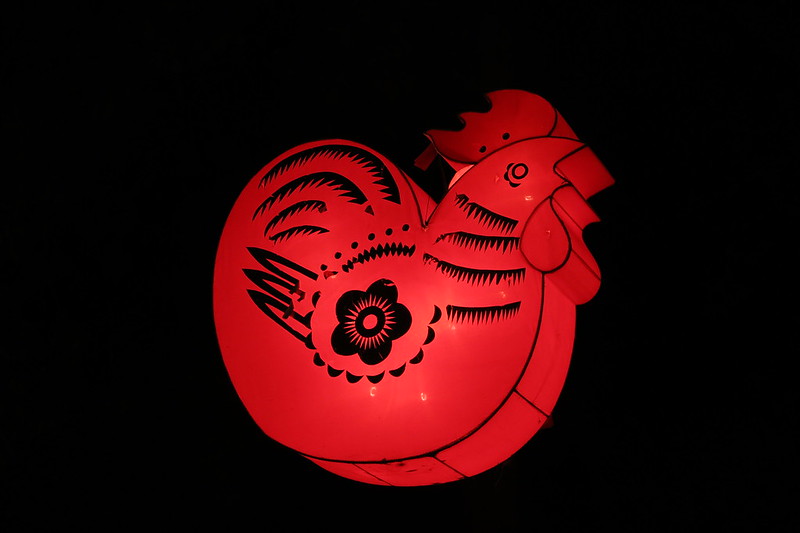 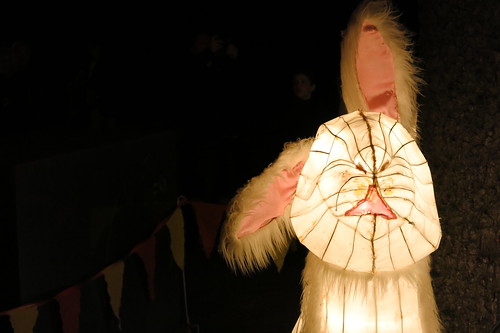 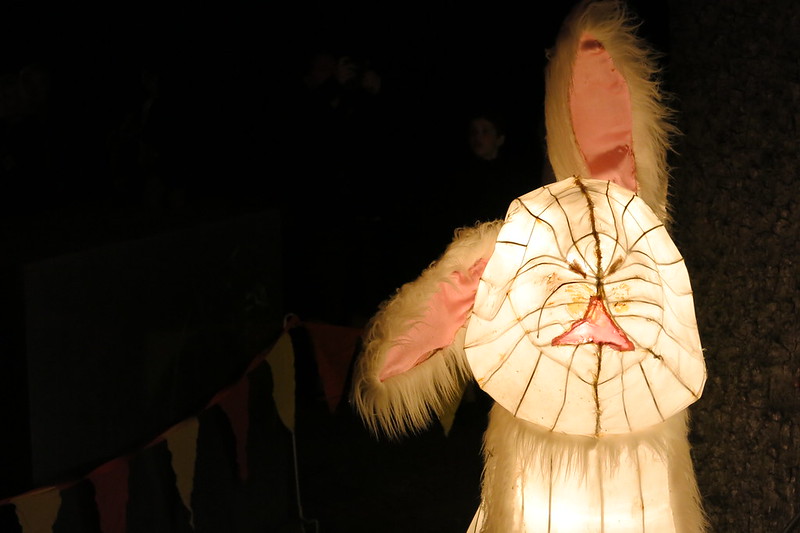 More about the Lunar New Year

The Lantern Festival is a Chinese festival celebrated on the fifteenth day of the first month in the lunisolar Chinese calendar. It marks the final day of the traditional Chinese New Year celebrations. In some regions, it is also celebrated as Valentine’s Day. The origin of the Lantern Festival goes back to the Han Dynasty (206 BC–220 AD). It is believed that the Han Emperor Ming was an advocate of Buddhism and noticed Buddhist monks would light lanterns in temples on the fifteenth day of the first lunar month. As a result, Emperor Ming ordered all households, temples and the imperial palace to light lanterns on that evening. From there it developed into a folk custom.

The Chinese people would cook a special soup with four glutinous rice balls to celebrate winter solstice and Chinese New Year’s Eve. It is called “soup ball 汤圆”。The word “圆circle” has the meaning of union and completeness, therefore it is a symbol of family reunion.

It is said that the tradition of eating these rice flour balls started in the Song Dynasty about one thousand years ago. However, during hundreds of years of tradition, it has diverted into two different styles: sweet 元宵 in the north and savoury 汤圆in the south. However, the division between north and south in China has never been clearly marked--- people from different regions have their own standards.