A sold-out audience came to Tūranga to hear Anna Fifield talk about North Korean leader Kim Jong Un. Journalist and correspondent Anna has recently returned to Aotearoa after a long stint overseas. She has held prestigious posts as the Beijing Bureau chief for the Washington Post, now she's ensconced as the editor of the Dominion Post in Wellington.

She has a deep knowledge of North Korea, having visited 14 times and interviewing escapees - including Kim Jong Un's aunt who now lives in the United States running a drycleaning business.  Her book The Great Successor: The Secret Rise and Rule of Kim Jong Un is:

"an irreverent yet insightful quest to understand the life of Kim Jong Un, one of the world's most secretive dictators. Kim's life is swathed in myth and propaganda, from the plainly silly; he supposedly ate so much Swiss cheese that his ankles gave way, to the grimly bloody stories of the ways his enemies and rival family members have perished at his command. One of the most knowledgeable journalists on modern Korea, Anna Fifield has exclusive access to Kim's aunt and uncle who posed as his parents while he was growing up in Switzerland, members of the entourage that accompanied Dennis Rodman on his quasi-ambassadorial visits with Kim, and the Japanese sushi chef whom Kim befriended and who was the first outsider to identify him as the inevitable successor to his father as supreme ruler."

Anna talked about Kim Jong Un's youth - his schooling in Switzerland and his passion for basketball. We also got a good sense of his privileged milieu. When North Korea was in famine in the 90s, his father Kim Jong-il spent a million dollars a year on Hennessy. PyongHattan indeed.

How does the regime keep its people in line? The wealthy elite has a strong interest in enforcing the status quo. There are neighbourhood committees who keep watch.  Guilt by association is a potent force. You might be willing to speak out, but if three generations of your family would be imprisoned or executed as a consequence - would you?

Other topics this wide-ranging and absorbing discussion included:

Anna got a hearty cheer at the end of her talk, and there was a solid queue of people buying books from the University Bookshop and getting them signed. Always the hallmark of a top talk.

Full house (and then some - we had to open wall to the next room!) for @annafifield in conversation with Jo Malcolm about Kim Jong Un this afternoon. A fascinating hour. pic.twitter.com/FKh8qwRF8S 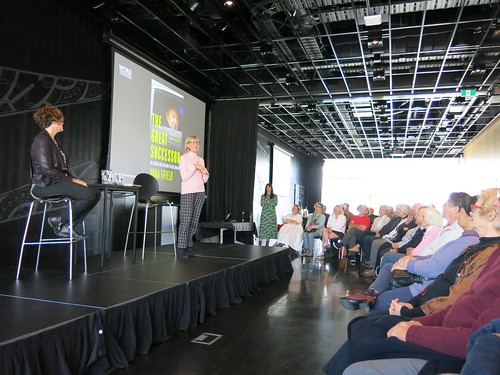 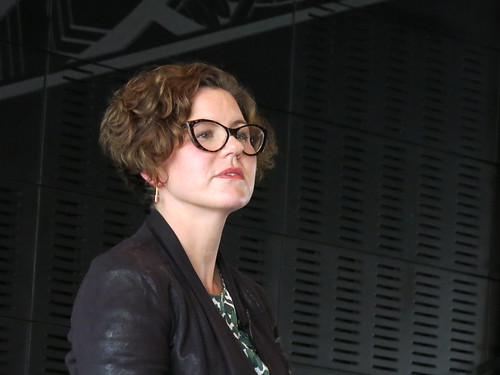 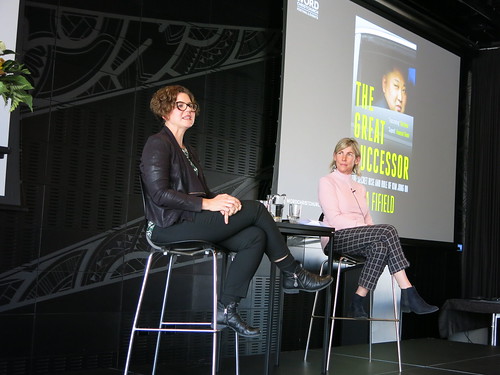 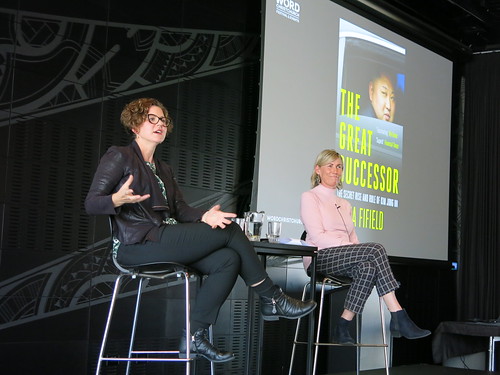 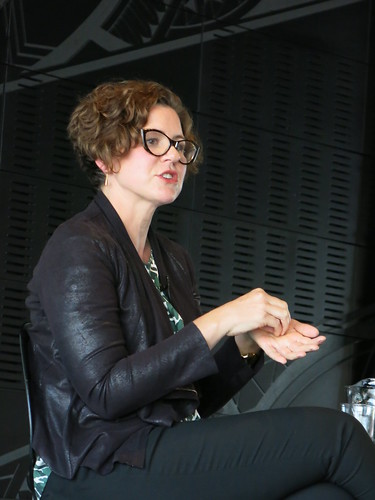 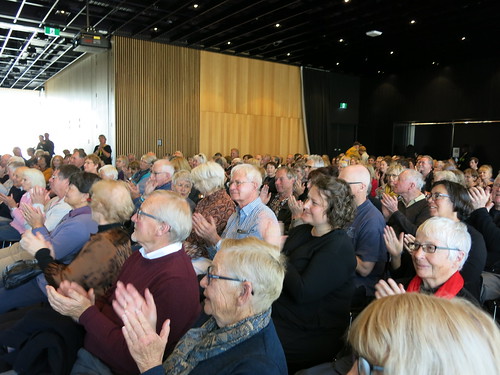 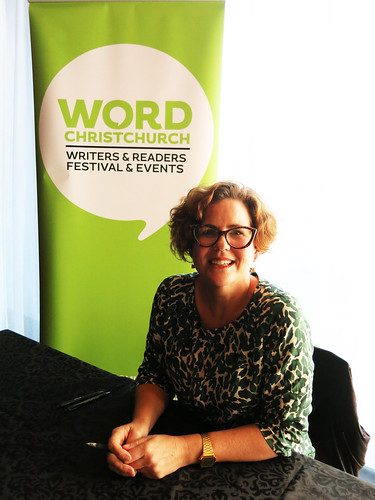 Without You, There Is No Us