Kim Jong-un is the political leader of North Korea. The secretive country officially known as Democratic People's Republic of Korea (DPRK) is an "independent socialist state". North Korean is a totalitarian dictatorship centred around its cult of personality.

If you want to find out more from someone who really knows their stuff, Anna Fifield will be talking about her latest book The Great Successor: The Secret Rise and Rule of Kim Jong Un at a WORD Christchurch event on Saturday 17th April 3pm at Tūranga. Buy your tickets now. 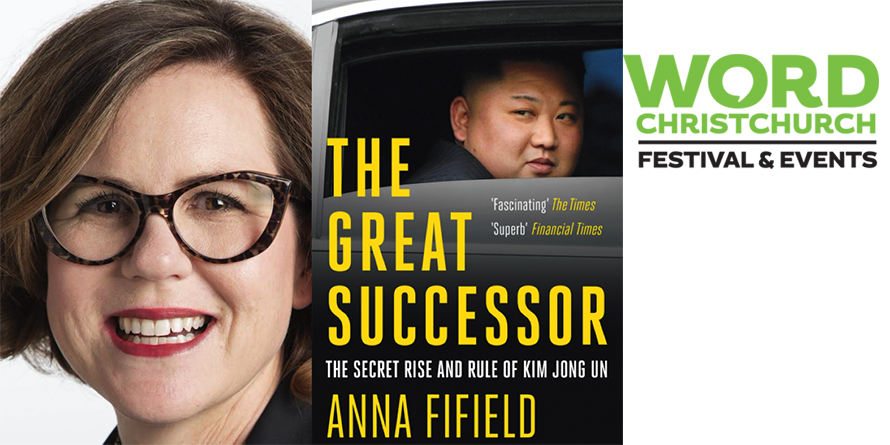 North Korea is fascinating, and any rare glimpse into what goes on there has always appealed to me. The spectacle of big military displays seem like something from a time warp. I love the odd propaganda photographs of Kim Jong-un with his unique hairstyle - riding white horses on hills, or hanging out with Dennis Rodman. Kim Jong-un has some great titles like 'The Marshal' , 'Supreme Leader' and 'Dear Respected Leader'. He also has some great nicknames from the Chinese or Trump such as 'Fatty, Fatty' or 'Rocket Man'. Read more about Kim Jong-Un in the articles researched using eDS (eResource Discovery Search), or search for your own.

Kim Jong Un has even made the cover of multiple magazines that you can read on the Libby app or OverDrive. 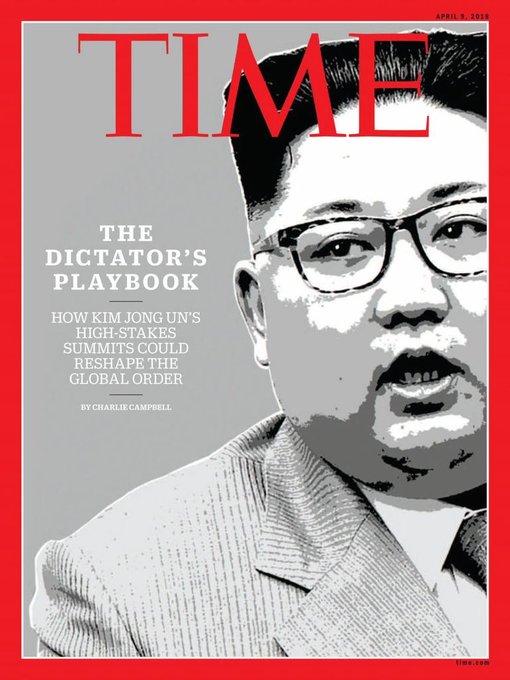 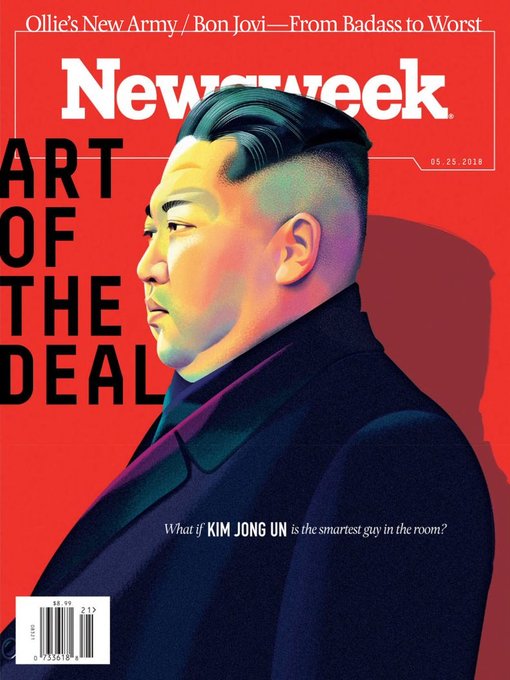 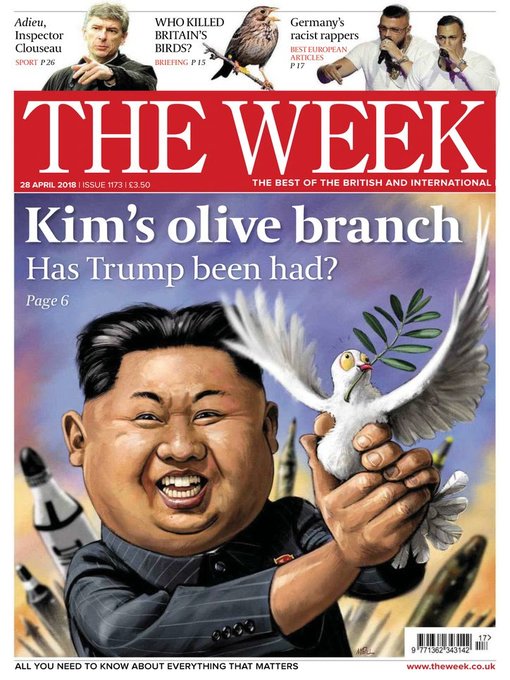