Christmas music you either love it or hate it. We mainly hear when we go shopping which is a fairly common activity at this time of the year. The only issue is that you seem to hear the same Christmas carols over and over again. If you want something else to listen we have some great streaming music eResources for you.

Naxos Music Library is perfect for classical music lovers it has over 150,000 albums with over 2million tracks to listen to. If that is too much to trawl through I have made life easy for you are created a couple of Christmas playlists.

I have researched the top Christmas carols according to the top classical music magazines. I found some great performances by some of the best choirs in the world including King's College Choir from Cambridge, Worcester Cathedral Choir and Tewkesbury Abbey Choir to name a few. These are all classical performances with some or my favourite carols like Sans Day Carol, Coventry Carol.

Everybody wrote something for Christmas, or has music that is associated with Christmas. This collection is more music that isn't carols but more Christmas music. It is a real taster which may make you want to listen to full albums. It has some classics like Tchaikovsky's The Nutcracker Suite,  Vivaldi's The Four Seasons - Winter, Handel's Messiah and Bach's Christmas Oratorio. I have always been a bit of Mozart fan so you will find his 3 German Dances on the playlist.

Naxos Jazz has more than just jazz, and if you fancy something a bit more modern than the traditional hymn this is the place for you.

This is just what you think it is Frank Sinatra, Bing Crosby, Nat King Cole, Dean Martin and even Elvis Presley. I personally love a bit of Christmas Crooning and its not Christmas if I don't hear Ella Fitzgerald and Bing Crosby singing a duet.

If you are a jazz fan here is some more Christmas jazz with top Jazz vocalists including Diana Krall, Ella Fitzgerald, Louis Armstrong, and Etta James.

Some old school classics from Chuck Berry, Elvis Presley and the versions of the classic Fairytale of New York and Happy Xmas (War Is Over).

Naxos Music Library World has a great selection of music from everywhere.

Discover what the rest of the world listen to at Christmas. 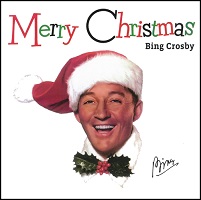 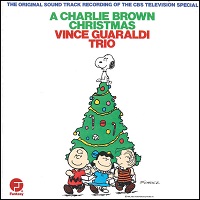 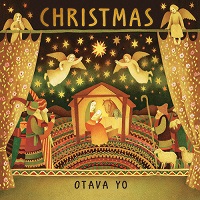 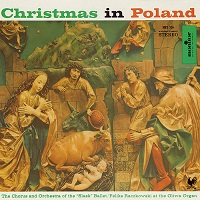 Just want to chuck on a CD? We also have plenty of Christmas music CDs to choose from. 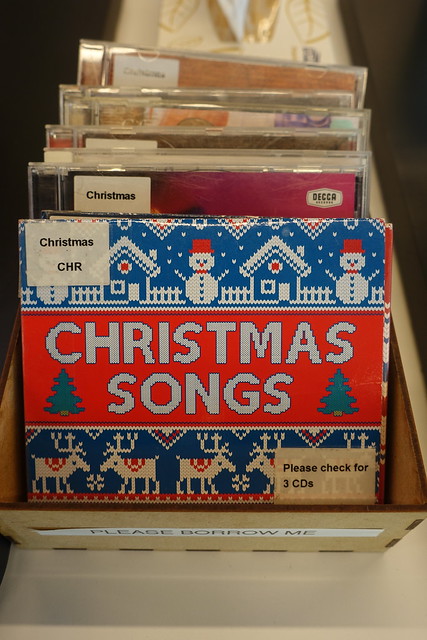