Beamafilm is the newest (and therefore shiniest) of the streaming video services Christchurch City Libraries subscribes and finally I've had a chance to dig in and have a good look at what movies and docos might tickle my particular fancy. What treasures might be hiding there for me to find?

Folks, there are some great cinematic (and televisual) treats to be had there. The following list is tweaked to the idiosyncracies of my own somewhat questionable taste. You might well turn your nose up at all of these, and yet, I can't help feeling that there might be something in the Beamafilm schedule that you'll love too. Just dive in and take a look for yourself.

Classics I never got around to watching

For whatever reason, these are all movies I've been curious about over the years (partly due to their reputation) but didn't have easy access to. NO MORE EXCUSES. 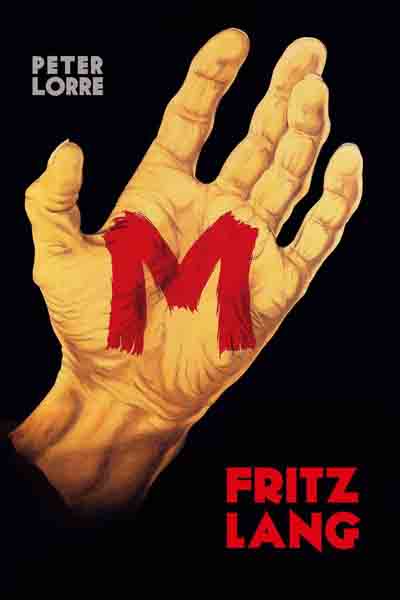 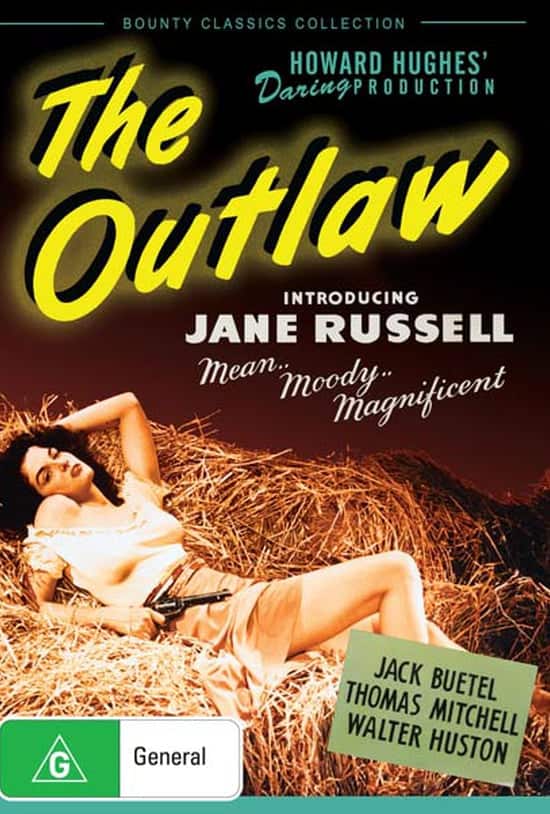 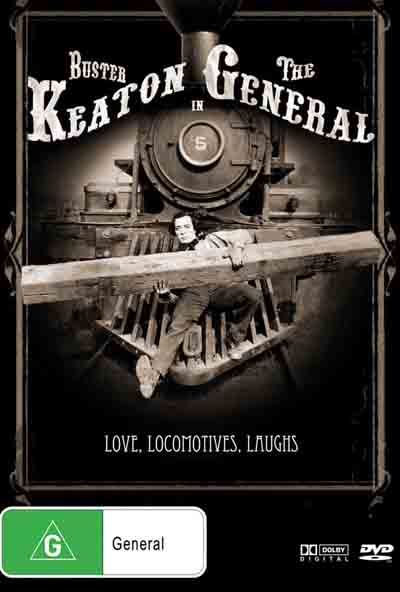 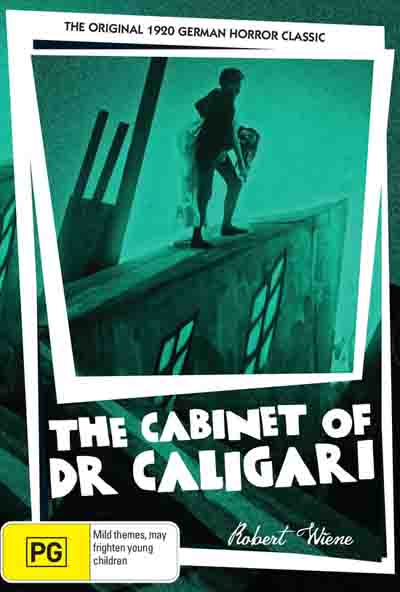 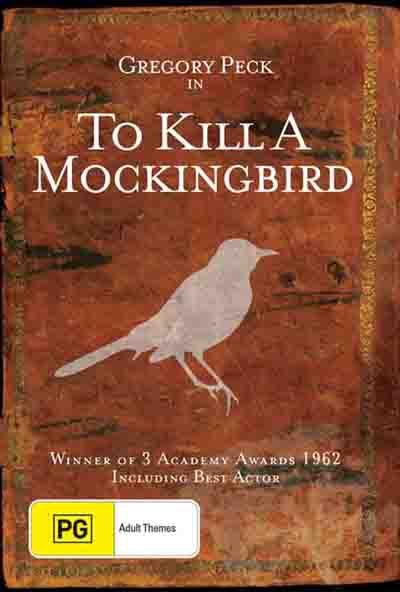 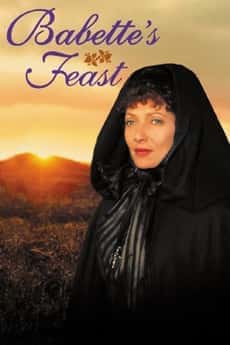 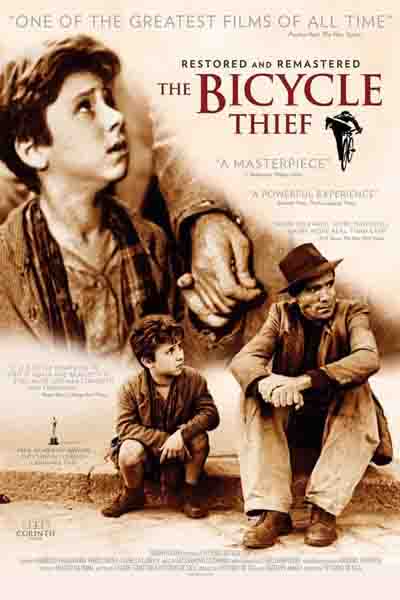 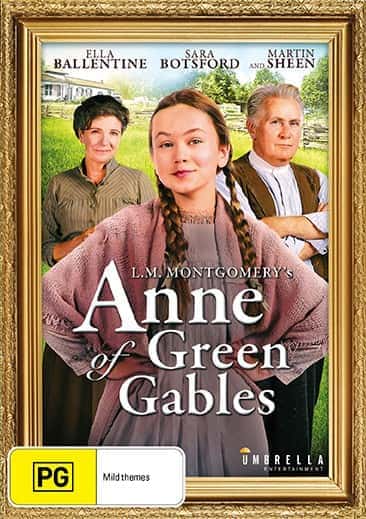 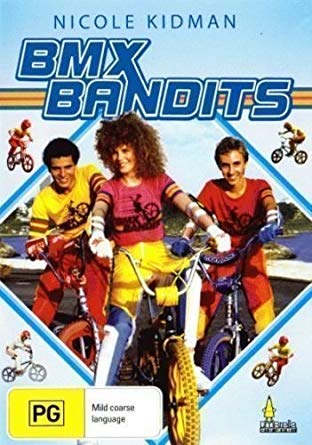 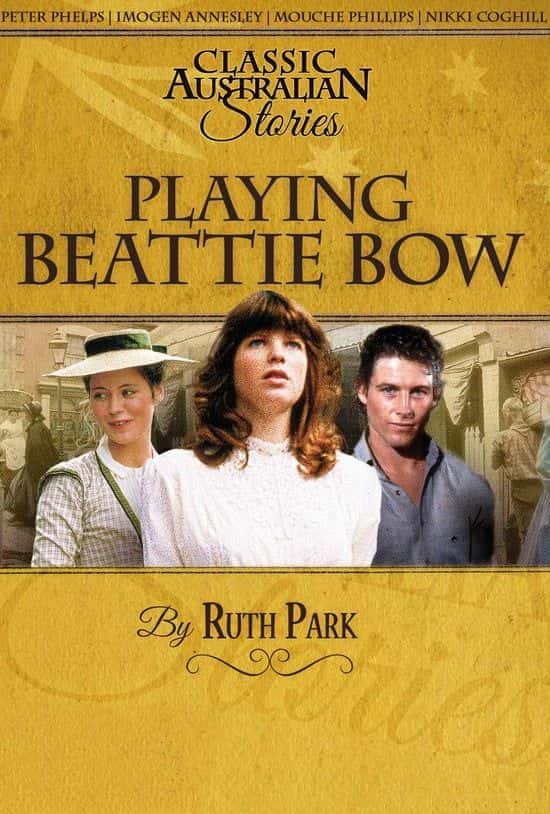 The Beamafilm app is available on the Apple App store or Google Play store for ease of watching on devices (and there's no limit to how many things you can watch), so get amongst!