The shortlist for the International IMPAC Dublin Literary Awards 2015 is here and there are some gems among them! 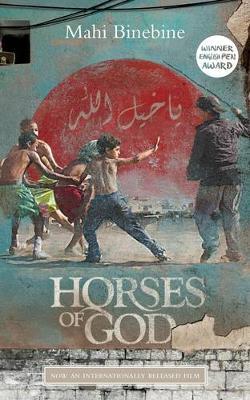 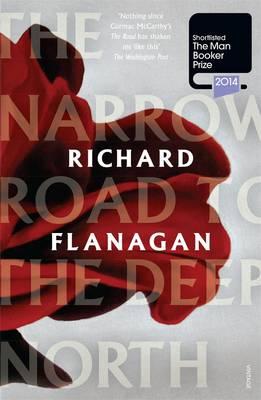 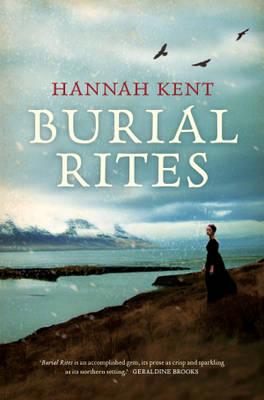 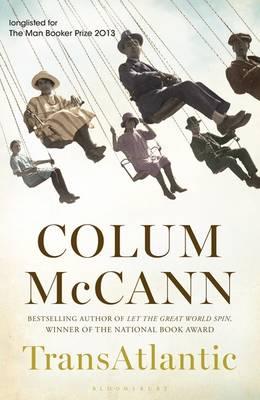 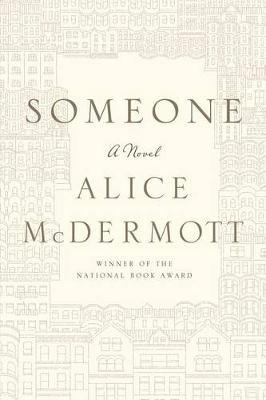 This award is presented every year for a novel written in English or translated into English and is now in its 20th year. Nominations are submitted by libraries in major cities throughout the world and it's fascinating to see what favourites other librarians have picked.

Other libraries in New Zealand getting in on the action nominated: 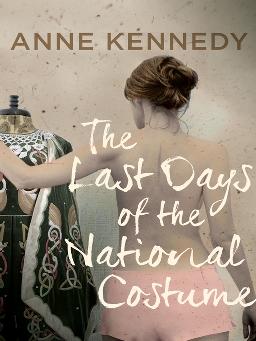 It's also really interesting to see what books are highly regarded by libraries all over the world.

The final winner will be announced on the 17 June. Watch the official International IMPAC Dublin Literary Award website for details. Do you have a favourite among the nominees? Join the conversation.