Christchurch City Libraries has a chance every year to influence the largest and most international literary prize by nominating three books for The International DUBLIN Literary Award.

The DUBLIN Literary Award is presented annually for a novel written in English or translated into English. The Award is sponsored by Dublin City Council, the municipal government of Dublin, and administered by Dublin City Public Libraries. The Award aims to promote excellence in world literature. Nominations are submitted by library systems in major cities throughout the world. 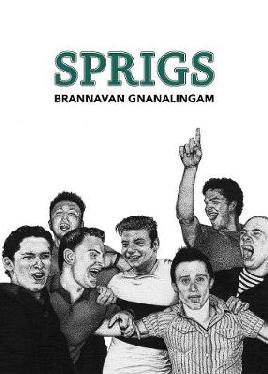 "Sprigs is a powerful and challenging story. Priya is a fifteen-year-old who goes to a party with rugby players and other kids, and is attacked in an 'incident'. We hear words from different people, and power and privilege combine to protect the guilty. When we hear from Priya herself - her voice is so compelling it cuts through and leaves the reader devastated."

Sprigs by @Brannavan & pub. Lawrence & Gibson, is a tale of a rugby match, the after party, and life for Priya after the ‘incident’, of whispers and confrontations, wealth and privilege.

Many thanks to Mike from @ChristchurchLib who reviews their nomination for the 2021 #DubLitAward, Auē by Becky Manawatu.

The Silence of the Girls 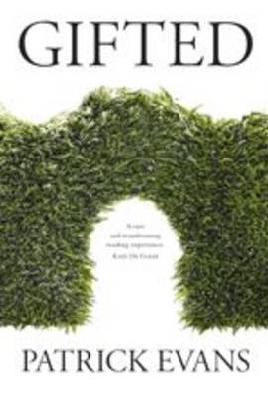 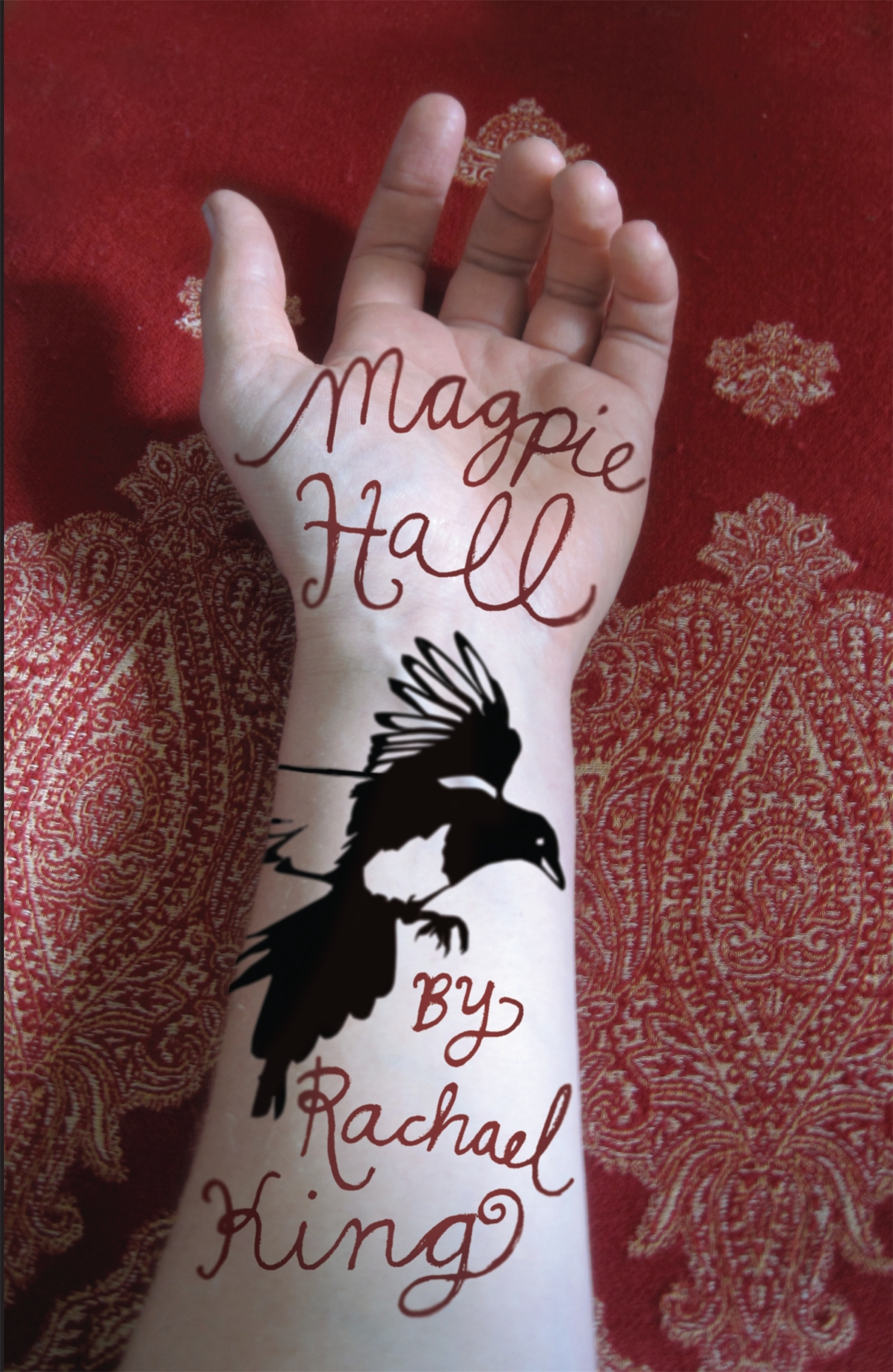 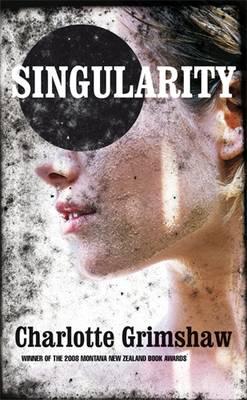 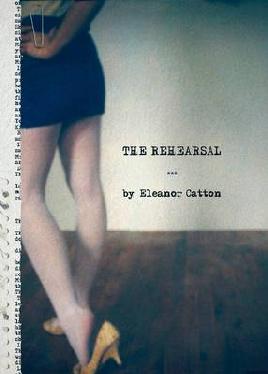 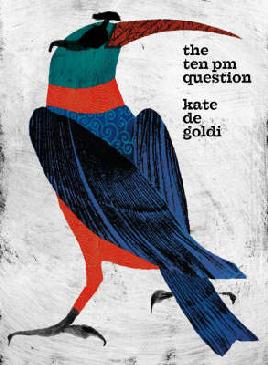 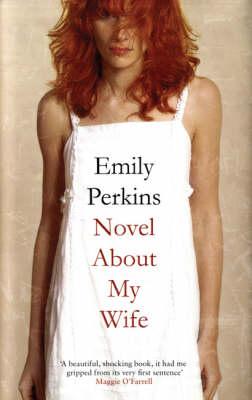