In our last post, we met Christchurch born Louie Alexa McNie, who left at the drop of a panama hat to join a small group of nurses on the troopship New Zealand sent to Samoa in 1914.

Louie was one of the 550 (though some research puts the number higher than 600) New Zealand nurses who served overseas during World War One. To be accepted into the army, nurses needed to have completed at least three years training in an approved hospital, and could be up to 45 years old. Marriage was at first allowed, then banned, then allowed again, but most nurses were single women.

During the war, our Louie McNie worked as a theatre-sister on two of New Zealand’s hospital ships, the Maheno and the Marama. The ships were large for the day, but still smaller than modern Cook Straight ferries, and though the government paid for the ship, the crew and the fit out, it was the New Zealand public that funded the ships’ equipment.

There was a great sense of ownership felt around the country – they were ‘our ships’ for ‘our wounded’, and fundraising efforts continued through the course of the war.

The Maheno sailed from Wellington on 11 June 1915, with a host of nurses including Louie McNie. Life was cramped, smelly, and far from home. Nurses started work at 6:30am and often worked till midnight. It was often grim work, but not without lighter moments. Nursing staff, patients and crew often got together to put on entertainment for everyone on board, including fancy dress parties, boxing matches, and quoits games.

By the end of the war, the Maheno and the Marama had carried 47,000 sick and wounded soldiers. 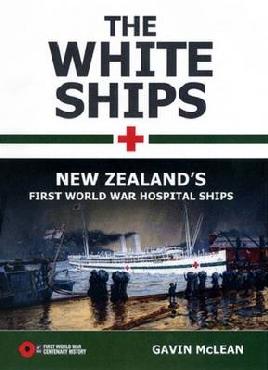 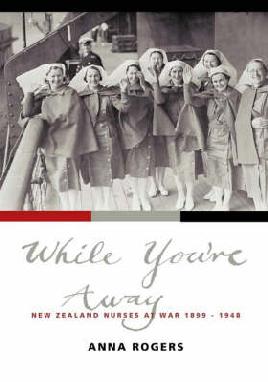 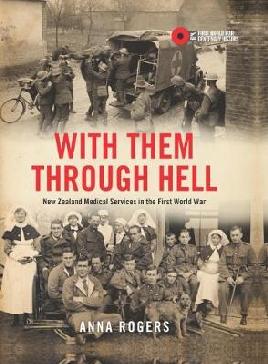 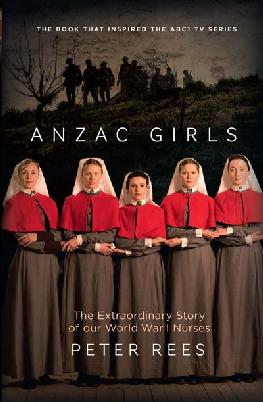