The sixth anniversary of the 22 February 2011 quake is on this Wednesday 22 February. There are events on for the community to come together to reflect, and remember.

Oi Manawa Canterbury Earthquake National Memorial will be unveiled on 22 February 2017 at a public event combining the Dedication of the Memorial and the 22 February Civic Commemoration Service.

Oi Manawa Canterbury Earthquake National Memorial will be a place for people to reflect on the devastating earthquakes that changed Canterbury and its communities forever, honouring those who lost their lives on 22 February 2011, acknowledging those who were seriously injured and everyone who helped in the rescue and recovery operation. 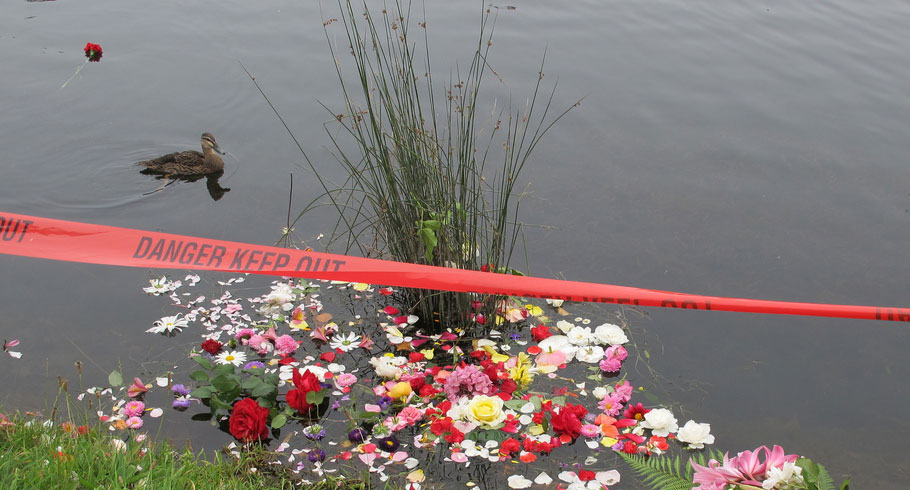 River of Flowers will take place at sites along the waterway including:

River of Flowers Earthquake Commemorations provide people with a chance to be together across the city to commemorate the sixth anniversary of Canterbury's earthquakes. This ongoing partnership between Flourish-Inc-ChCh and Avon-Ōtākaro Network supports sites along Canterbury waterways and this year will be part of the unveiling of the National Earthquake Memorial.

Opening of the roof of C1 Espresso

FEBRUARY 22nd ANNIVERSARY 2017:We will be marking Wednesday's anniversary by opening our rooftop. We welcome anyone...

Our community remember the 22 February 2011 earthquake in a number of ways - by visiting a particular place, or by having a moment of silence and remembrance. We share that reflection together, wherever we are.