It is hardly unique in New Zealand to own a treasured copy of this classic. What will be unique is how every single copy has been warped and moulded to fit the lives of its owner. 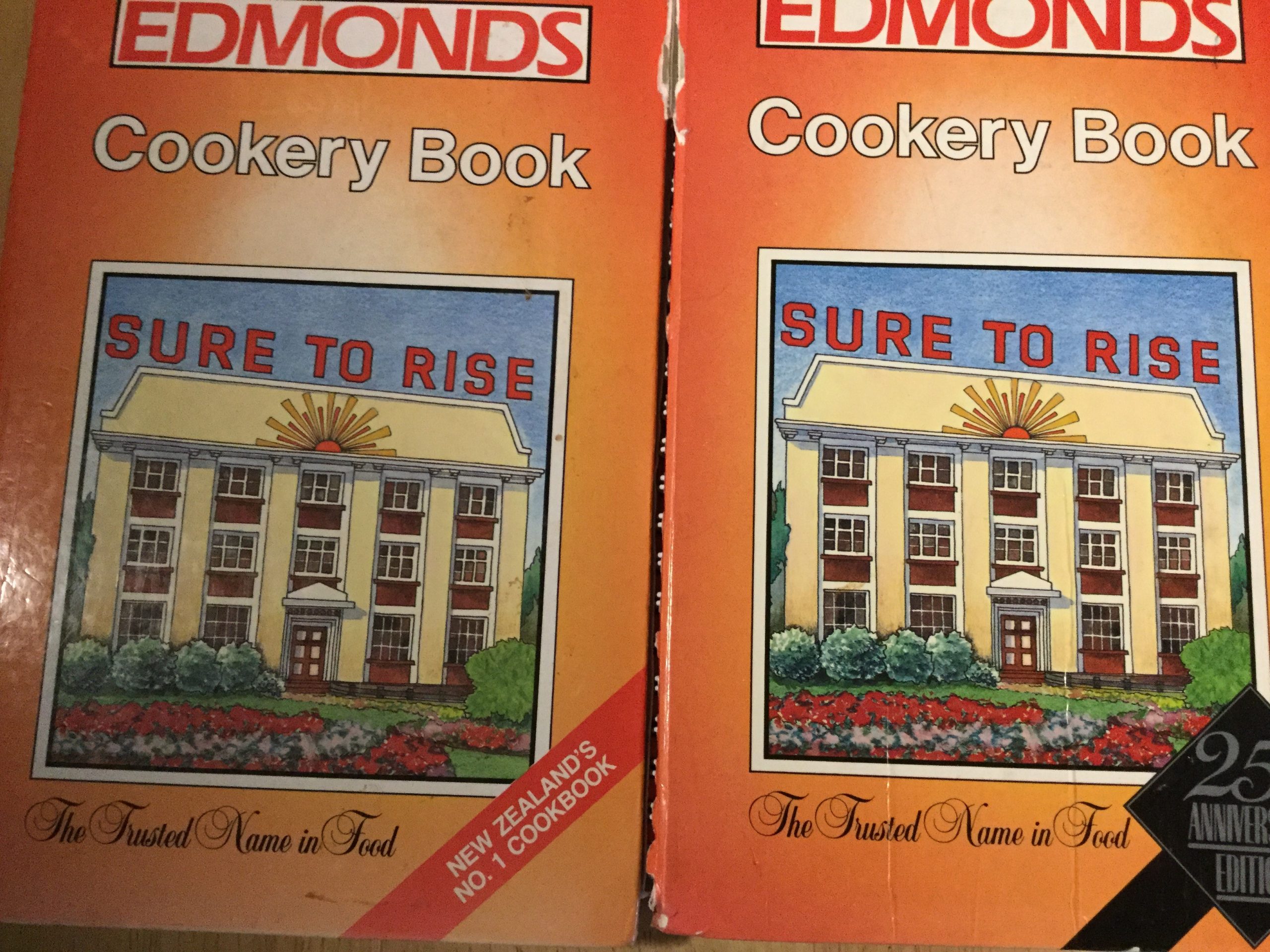 The Edmonds cookery book is New Zealand’s bestselling book. It has sold over 3 million copies since it was first published in 1908 as a small giveaway. The 69th edition was published in 2016.

In these days of shelves and shelves of cookbooks in our libraries, it is hard to believe that there was once a time - when I was growing up at least - when there were not a lot of affordable commercially published cookbooks available.

We had advertising booklets from the other well-known brands such as Cadbury or Reliable Fielders cornflour recipe book with a new microwave cooking section. I also remember a rather exotic book on fondues and although we didn’t have a fondue set, I still devoured it. There were also the amateur printed collections of family favourites sold as fundraisers with not a lot of instructions, they had descriptions rather than recipes that were handed down from Great Aunty Lil or Grandma Watson. You could be ambushed by a surprise ingredient right at the last line. 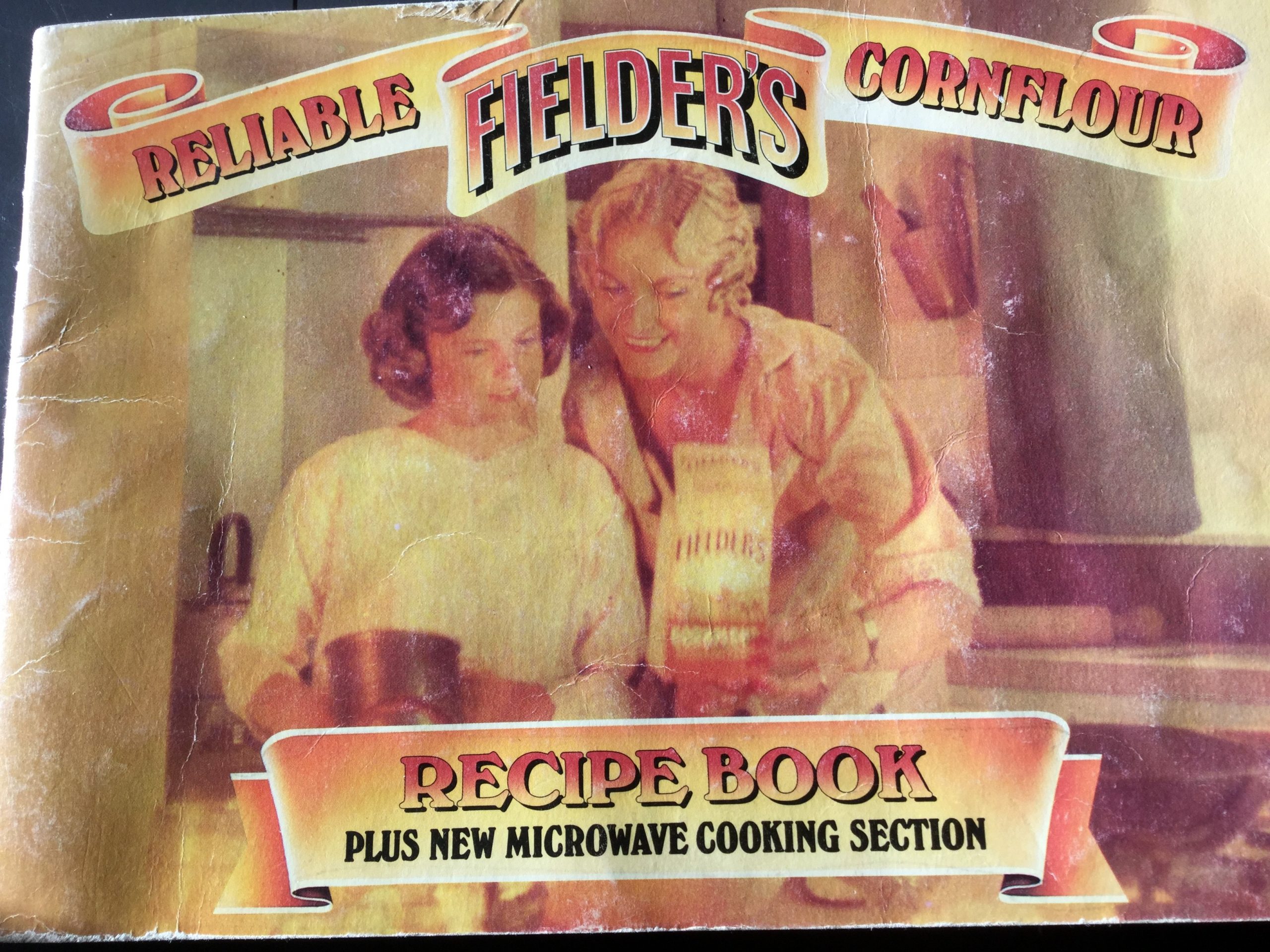 Early Edmonds were the same. Readers didn’t need a lot of instructions or explanations as most would have been very familiar with ‘creaming’, ‘coddling’ and ‘colonial goose’. 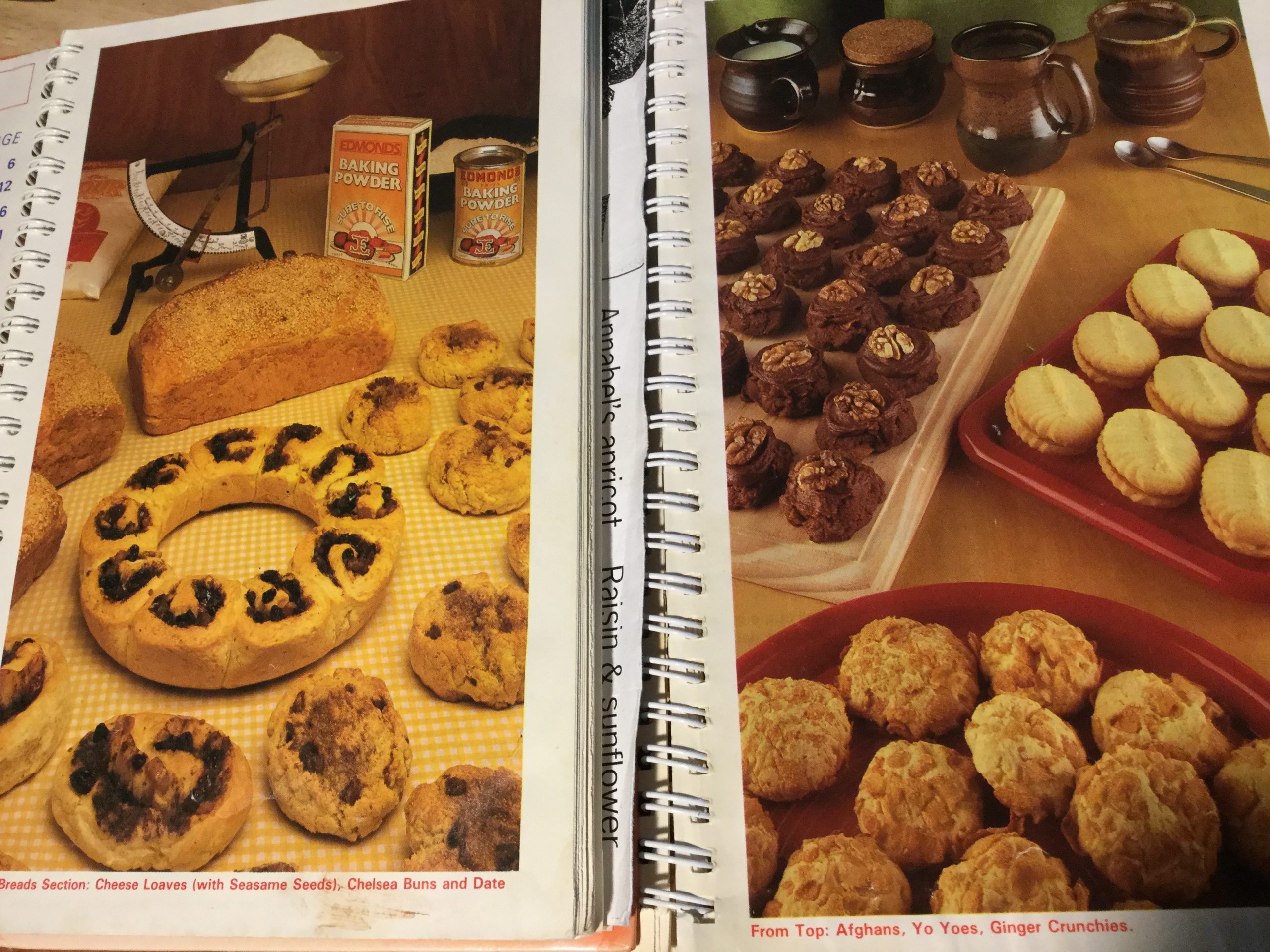 I don’t have the copy I used to read over and over in my childhood that saw me through my first introduction to making scones and afghans.

I do have my mother’s copy from 1986. She must have decided to update at some stage. She had sellotaped or tucked away handwritten and smudged recipes that I make now without needing to think about. (PSA: if your mother is famous for her whitebait patties, don’t always leave it up to her to make them. Now it’s too late and mine are not nearly as good as hers were.)

I have my own copy from 1988 with all the weight conversions pencilled in from my days of not owning a scale (pre-Google of course.) Despite my own now groaning shelves of glossy, beautiful cookbooks from all over the world, Edmonds is still my go-to recipe for many standards. Perhaps it’s time to make a banana cake soon or maybe a fondue. 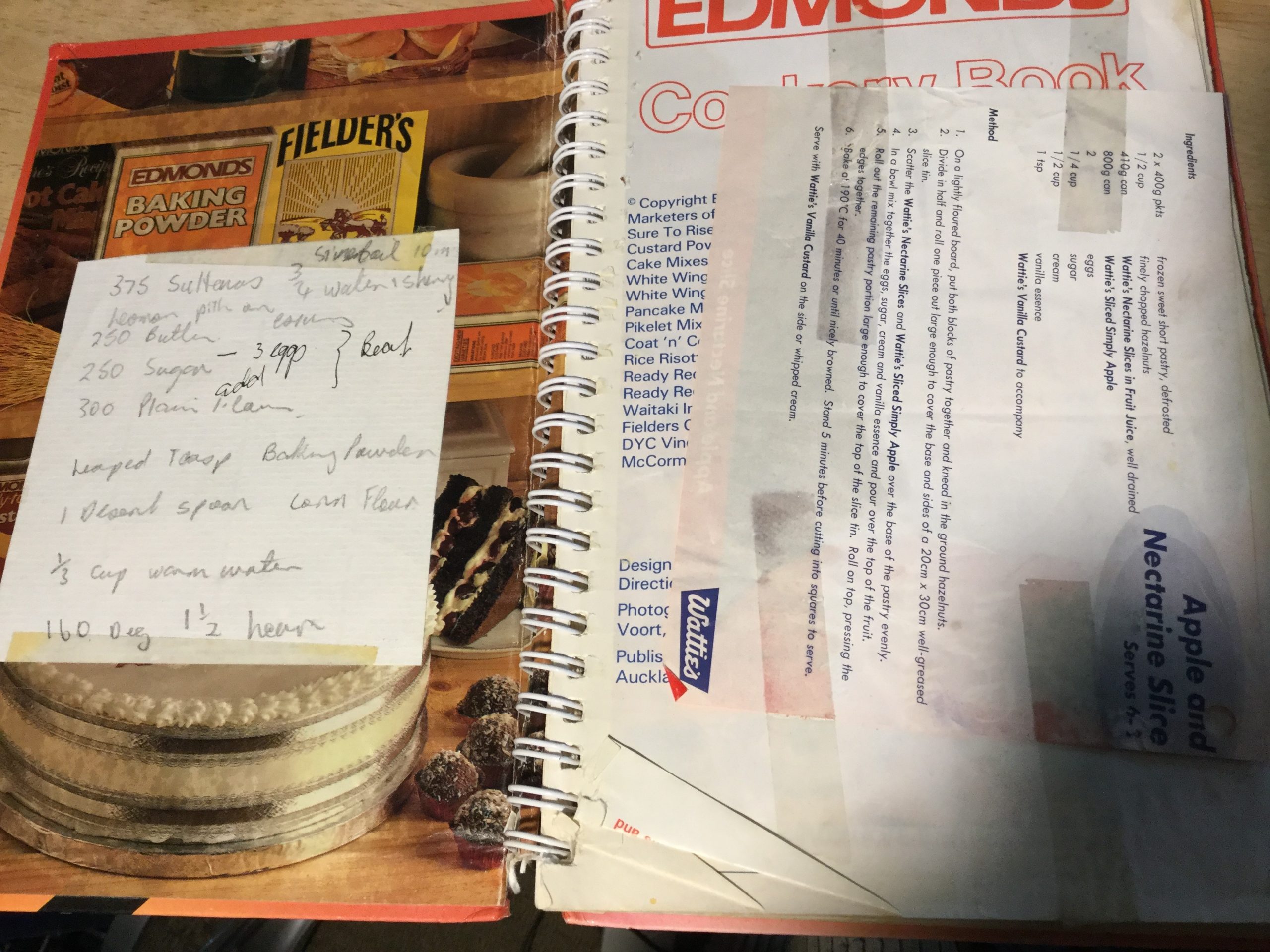