Chinese paper cutting is a popular form of folk art involving cutting paper with sharp scissors. Legend goes that Chinese paper cutting was first created by a poor scholar’s wife to earn a living in the Han Dynasty around 2000 years ago. It became a popular art form during the Ming Dynasty about 1500 years later.
中国剪纸艺术是非常受欢迎的一种民间艺术形式。一把剪刀一张纸，剪纸艺术在民间得到了不断的发展。传说两千多年前的汉朝，有位穷书生随手在纸上写了个福字，妻子用剪刀剪了下来，这就是剪纸起源。

Paper cuttings are mostly created by women in rural areas. They cover a wide range of themes, the most popular of which are flowers, birds, fish, domestic animals, legendary figures, and facial make–up and scenes from Peking operas. Chinese people mostly use paper–cuts as decoration for gates and doors, walls and ceilings, mirrors and windows, furniture and paper lanterns on the Chinese New Year or other festivals. Paper–cuts add delight and festivity to the life of everyone who sees them.
中国剪纸艺术取材多样，内容繁多，民间常常把剪纸作为装饰家居的饰物，窗花、柜花、喜花、戏曲人物、翎鸟花卉、草虫鱼兽、还有许多吉祥谐音的图案。逢年过节、婚嫁喜事，人们都喜欢用红色的纸张剪出吉祥的花样来装点节日的气氛。

During hundreds of years of tradition, Chinese paper cutting has split into two different styles: a southern style, represented by works from Yangzhou and Leqing, and a northern style, represented by works from Hebei and Shanxi. Southern paper cuts are delicate and fine; while paper cuts from the north are simple and bold.
中国剪纸艺术经过几千年的发展，逐渐形成了多种流派和风格，总体上说可以分为南派和北派。南派以扬州剪纸为代表，婉约、细腻、精致。河北蔚县和山西广灵剪纸代表北派，风格大气、质朴、豪放。

Paper cutting is popular all around the world. Many other countries and cultures use this craft in a variety of different techniques and as part of celebrations: Papel picado in Mexico, Kirigami in Japan, and Parol in the Philippines. Silhouettes became popular in England during the mid–18th century.
除了中国, 世界上很多国家都有剪纸, 比如墨西哥Papel picado ,日本有Kirigami, 菲律宾有Parol,以及英国的Silhouettes. 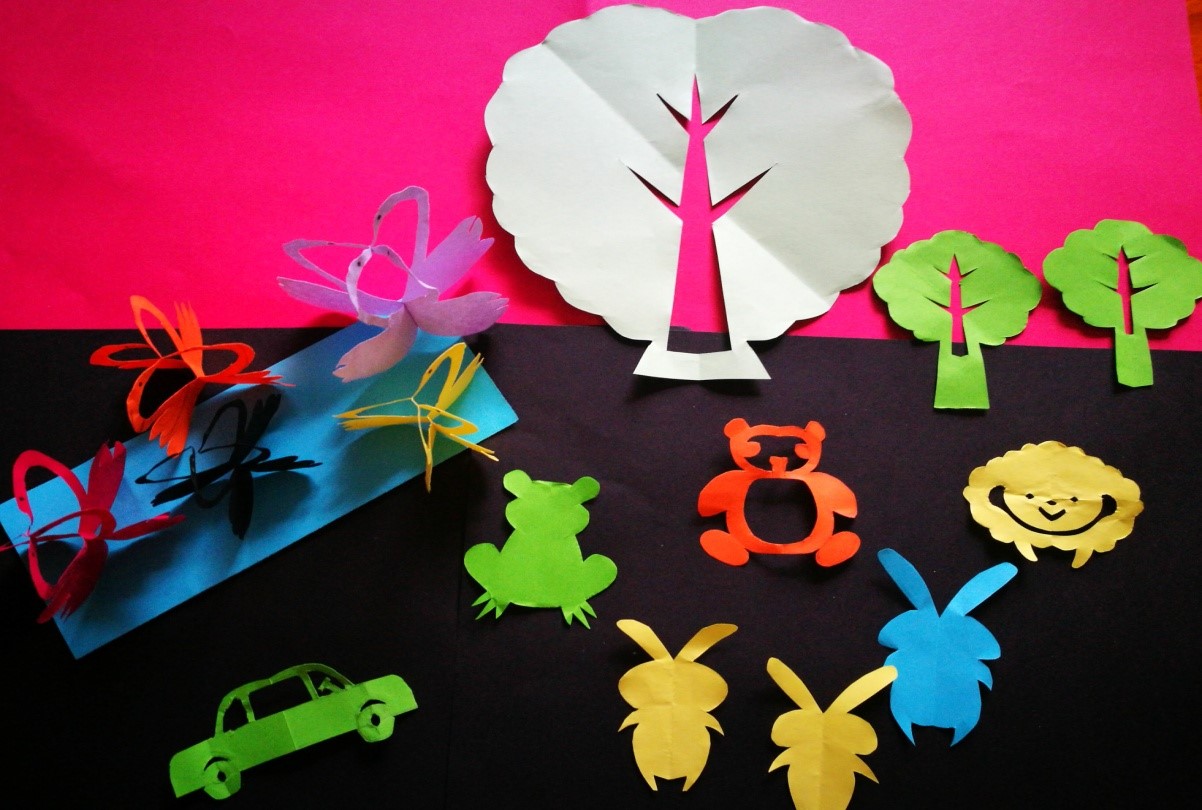 Check out this video to learn to make a paper cut swan for yourself or for someone else.
跟随以下这段视频，为自己和他人剪一只美好的天鹅。 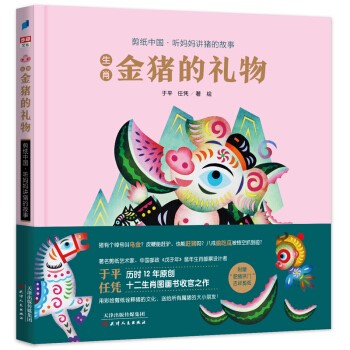 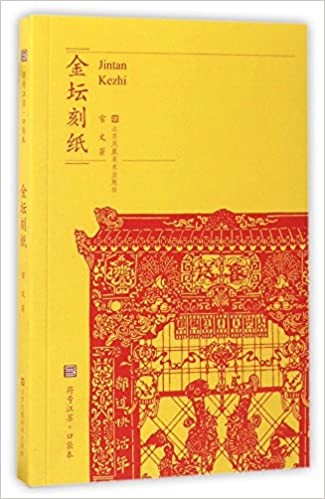 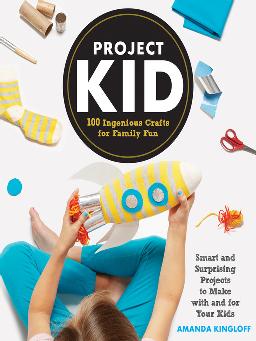 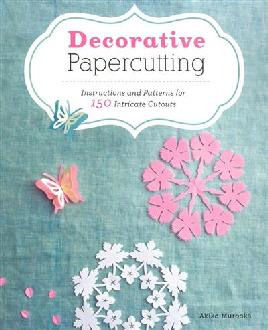 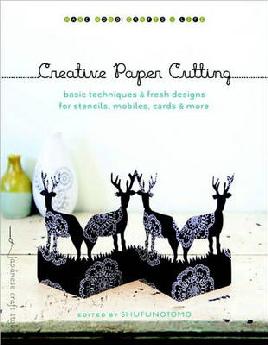 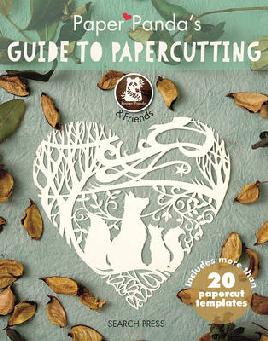 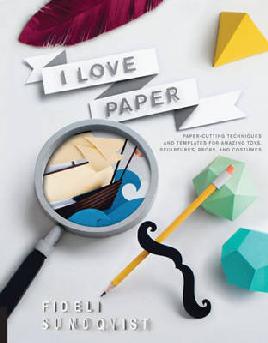 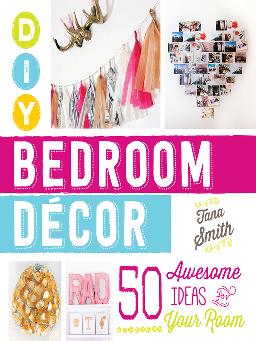 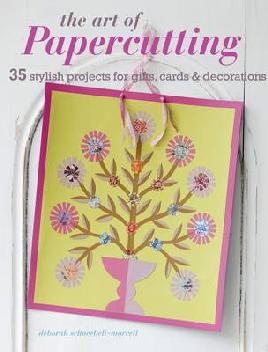 Find more articles and videos about Chinese paper cutting in our collection.