Believe it or not, Pride and Prejudice, the BBC television series that introduced us to the charms of Colin Firth, first hit TV screens 20 years ago.

Originally airing in the UK between 24 September - 29 October 1995, it's difficult to overstate just how phenomenally succesful it was. In just six episodes Pride and Prejudice turned Firth into a heart throb and reignited the public's interest in both Jane Austen's novels and their adaptations (films of Sense and Sensibility, Persuasion and Emma all came out within a year or so). Austen-mania was at its height.

And let's not forget that without this television series and it's massive popularity we would have no Bridget Jones books and movies.

Why was it so ridiculously popular? Much credit must go to the casting. While Firth is considered by many as "the perfect Darcy" - so much so he essentially played the role again in the Bridget Jones films - there are several other performances in the series that come together to make it a stand out.

And so, I humbly offer to you the following list.

The 5 best characters in Pride and Prejudice

If all this talk of Pride and Prejudice has got you itching to revisit "Austen-mania" you can rewatch the original or you try one of the many versions, unofficial sequels, reimaginings and books based on the novel - 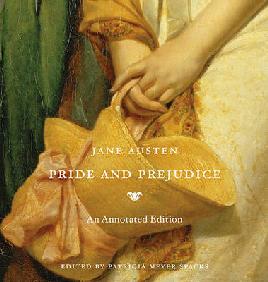 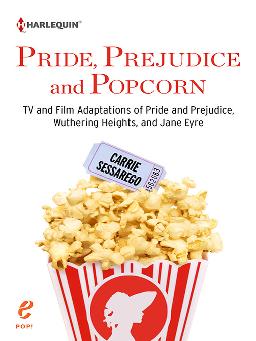 What are your Pride and Prejudice memories? Are you similarly shocked that 20 years has passed since it came out?