Whānau Mārama: New Zealand International Film Festival is on its way! The Christchurch leg of the festival includes screenings at the Isaac Theatre Royal and Lumiere.
Christchurch showings are on from Friday 5 August to Sunday 14 August.

Have a delve into movies and documentaries playing at the Film Festival based on books or with literary connections.

Ralph Fiennes and Jessica Chastain headline a star cast dealing with the fallout from a debauched weekend in Morocco in John Michael McDonagh’s blackly comic skewering of privilege. Based on the novel The Forgiven by Lawrence Osborne.

Read The Forgiven by Lawrence Osborne.

Reaping top awards at the 2022 Césars, this majestic, lavish fresco adapted from Balzac’s masterpiece paints a cruel portrait of 19th century Parisian society and the burgeoning world of the press, which has startling contemporary overtones. Based on the novel by Honoré de Balzac

Meet me in the bathroom

A vivid first-hand portrait of the New York music scene of the early 00s featuring era-defining groups like The Strokes, Yeah Yeah Yeahs and LCD Soundsystem. Based on Lizzy Goldman’s bestselling book of the same name, this vibrant documentary takes viewers on an immersive journey through New York at the turn of the millennium.

Read Meet me in the bathroom by Elizabeth Goodman.

Meet Me in the Bathroom

Read The Stars at Noon by Denis Johnson.

The Stars at Noon

Based loosely on a real-life case involving the disappearance and murder of a young Australian boy in 2003, Thomas Wright’s intense and unnerving The Stranger envelops audiences in the dark shadows of Australia where one undercover detective risks his sanity to catch an elusive no-name drifter.
Based on the book The Sting by Kate Kyriacou.

Both sides of the blade (Avec amour et acharnement)

Claire Denis delivers an understated yet psychologically vivid romantic drama, co-written with her Let the Sunshine In collaborator Christine Angot.
Based on the novel Un tournant de la vie by Angot.

View our set of library displays. 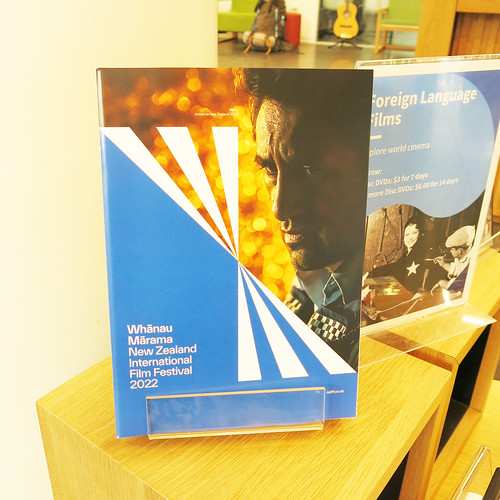 Here are some books and movies on the topics and people featured in movies and documentaries at this Whānau Mārama New Zealand International Film Festival 2022: 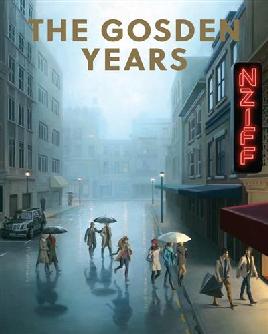 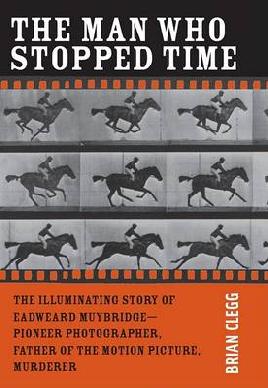 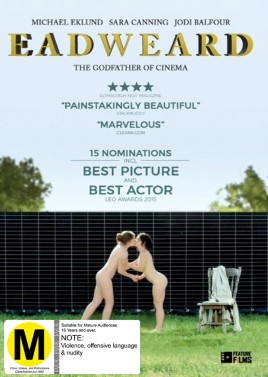 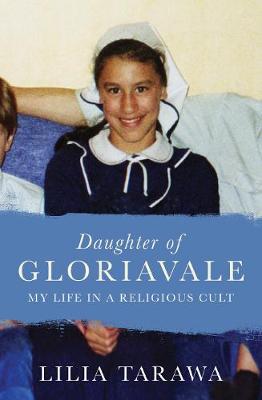 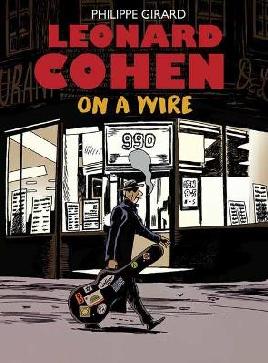 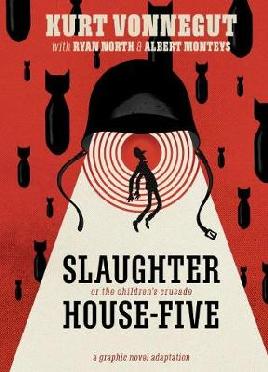 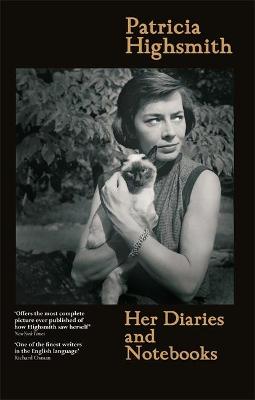 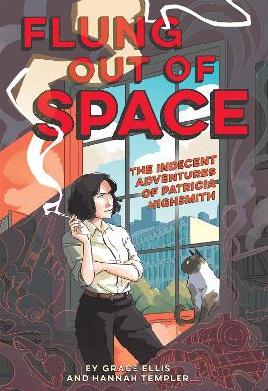 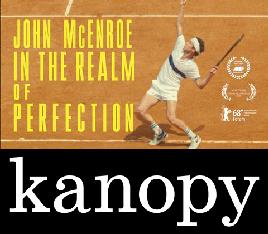 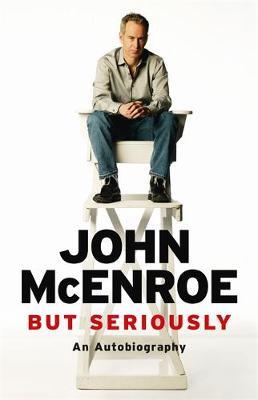 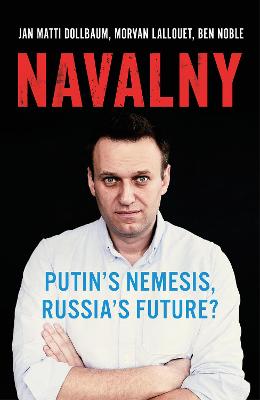 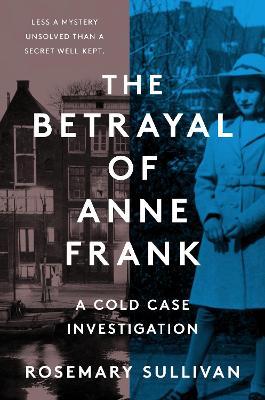 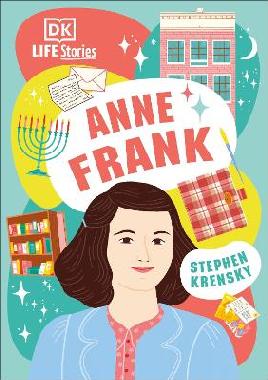 Where is Anne Frank?

The DVD collection includes classic and contemporary films, comedy, musicals, art house movies and television shows. Children’s DVDs are also available at all of our libraries. Non-fiction DVDs such as documentary films and series, and learning resources are shelved alongside the books on those topics, or sometimes in a separate sequence (Tūranga). 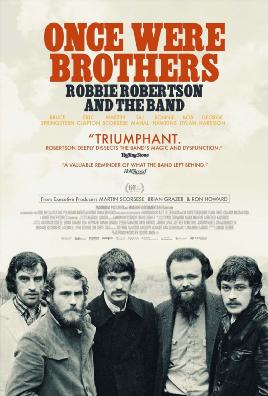 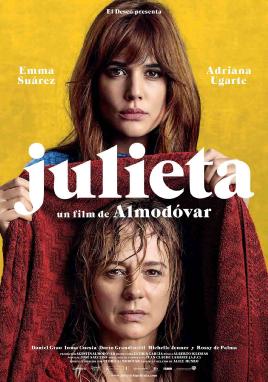 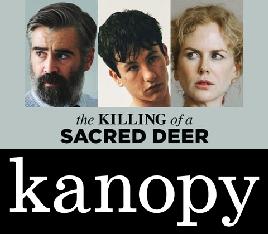 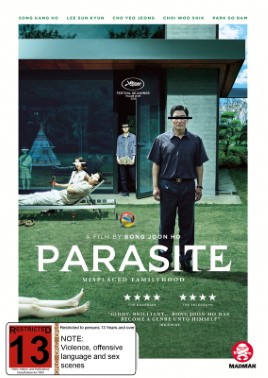 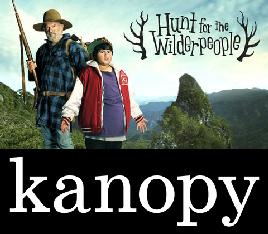 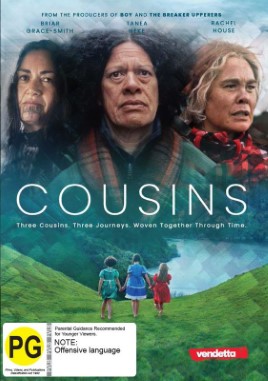 Visit our page about Movies and TV for movie resources and information.