The Women’s Prize for Fiction has been in the news lately as women writers from a group called The Wild Women Writing Club published a letter online arguing that having a trans author (Torrey Peters: Detransition Baby) on the longlist “communicates powerfully that women authors are unworthy of our own prize, and that it is fine to allow male people to appropriate our honours…” 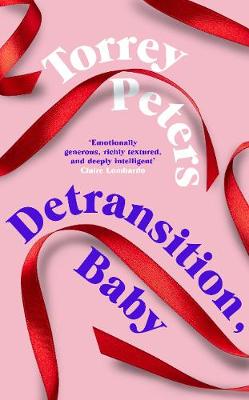 Understandably many women authors have responded including fellow nominee Naoise Dolan who said she was proud to be nominated alongside Torrey Peters. The organising committee has also responded:

The good news is that authors and books from the Rainbow community are increasingly being recognised and published, so check out these lists on our LGBTQIA+ Reading guide for some great books.

#OwnVoices is another topic that has been getting a lot of coverage. Seattle Public Libraries has a good explanation:

#OwnVoices is a term coined by the writer Corinne Duyvis, and refers to an author from a marginalized or under-represented group writing about their own experiences/from their own perspective, rather than someone from an outside perspective writing as a character from an underrepresented group.

You may remember the discussions around American Dirt, and interestingly this book still has people waiting for it, even though we bought a large number of copies. (There's nothing like a bit of controversy to get people reading!)  If you read a book that is written by someone from their own experience and identity then it would be great if you could tag it on our catalogue so that other people can find these titles as well. It can be difficult to know what perspective an author has written from, but a quick Google search will often reveal the back story.

Find some titles with the #OwnVoices tag: 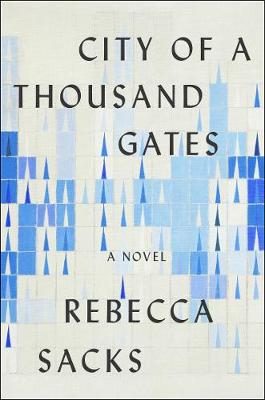 I have just finished reading City of a Thousand Gates by Rebecca Sacks which is about the lives of Palestinians and Israelis, told through a series of interlinked stories. The author studied at Tel Aviv University, but this is not a #OwnVoices novel, and given the current interest in this topic I was interested to see what reviewers were saying as I really enjoyed it, and felt that the book 'got it'.  I was pleased therefore to read a review by Ilana Masad, the author of All my Lover's Mothers, as she agreed.

The discussion around #OwnVoices will continue in the book world and shows that libraries and the people who use them are at the forefront of new ideas, even if they are uncomfortable at times.