Within the star cluster of Matariki there are stars associated with natural resources and the weather.

Mahinga kai is an important resource for Māori. Not only do they provide food but also resources used to make many things like clothing, tools and rongoā (medicine). Mahinga kai provided a basis for Te Kerēme – the Ngāi Tahu claim, which was settled in October 1998 and commemorated in 2018 with Te Whakataunga – Settlement 20 years on. Te Rūnanga o Ngāi Tahu also produced a web series on various mahinga kai practices, called Ngāi Tahu Mahinga Kai.
One of the birds under the care of Tupuārangi is the Kiwi, the national bird of New Zealand. There are three to five species of Kiwi but due to many introduced hazards and predators, the population of Kiwi are under threat.  Sadly, during the six-week Covid-19 lockdown predator trapping was halted at the National Wildlife Centre in Wairarapa resulting in five kiwi being killed by wild ferrets. In 2019 the Kiwi population was approximately 68,000 throughout New Zealand. 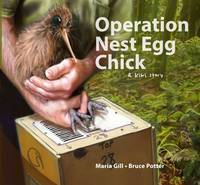 Te Papa Atawhai (Department of Conservation) is responsible for the rejuvenation of the Kiwi population. They have helped establish a number of predator free areas that are open to the public such as Kapiti Island and these suggested places throughout New Zealand. A national charity called Kiwis for kiwi supports community-led and Māori-led conservation projects and welcome public support. Kiwi are only one of a numbered of threatened birds in New Zealand.

To find out more about native and introduced birds check out our Ngā Whāinga – Challenges: Ngā Manu-Birds and our kids pages about New Zealand birds and animals.

Riwai (potatoes) are one of the resources overseen by Tupuānuku. Riwai were probably introduced to New Zealand with the early sealers and whalers but more so with the European settlers in the early 19th century. Riwai became popular due to their versatility and durability particularly in Te Waipounamu (South Island) where kūmura (sweet potato) had difficulty growing south of Ōtautahi (Christchurch). 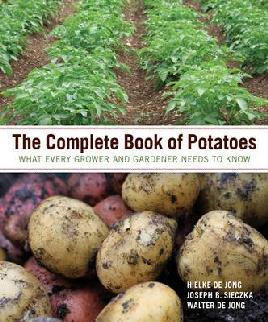 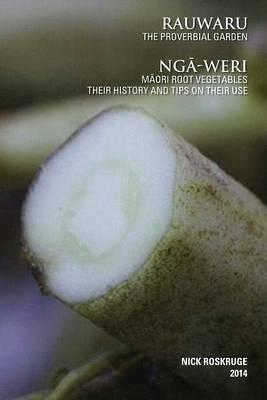 Māori even used Riwai to make a sour dough bread called Rewena. This bread became very popular with non-Māori during the Covid-19 lockdown when yeast became hard to source.

Check out Potatoes New Zealand for some other activities you can do with potatoes.

The third star of this group is Ururangi, which is associated with the winds. Taihoro Nukurangi or NIWA is the organisation that monitors our winds. The westerly is the prevailing wind in New Zealand. Māori tradition says that of all the elements the wind is not only the most changeable but also the most unpredictable. This is said to be because Tāwhirimātea, the God of the winds, is blind and stumbles around trying to find his way, hence the reason the wind is so changeable. It is Ururangi that determines the nature of the winds. 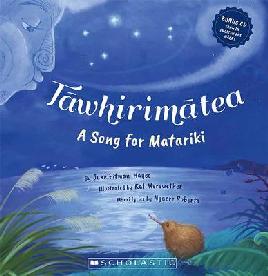 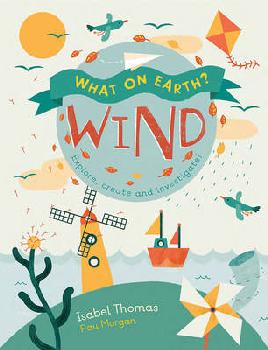 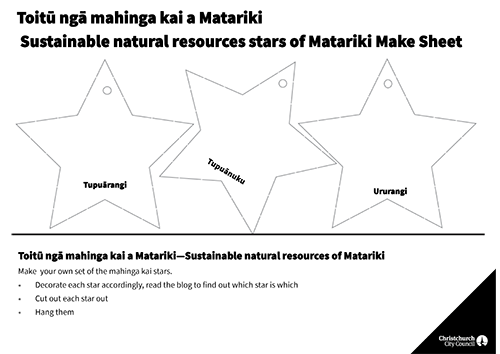